A new analysis by Standard & Poor’s has shown that insurers and reinsurers will find losses manageable. 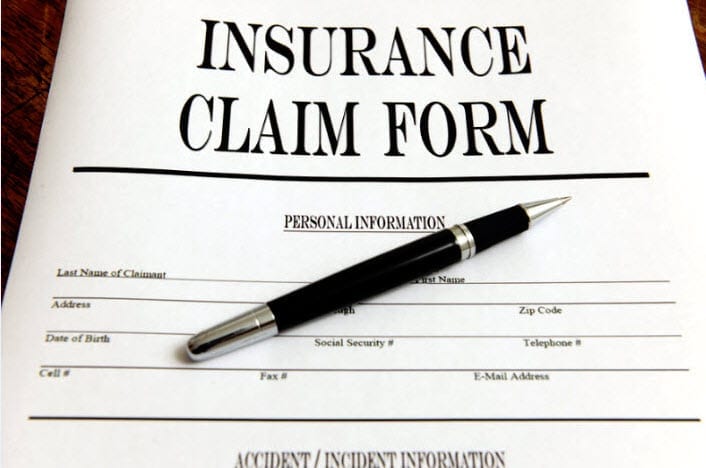 Standard & Poor’s Corp. has now issued the results of an analysis regarding the insurance claims that are expected to arise from the loss of flight 370 of Malaysia Airlines, and they have stated that they will more than likely be manageable for both insurers and reinsurers.

They have predicted that the disappearance of the plane will generate insured losses of $250 million to $450 million.

The final total regarding these insurance claims will not be determined until it is known whether or not several factors will come into play, such as court settlements. According to a credit analyst from Standard & Poor’s in London, Dennis Sugrue, “The losses will be well spread throughout the global aviation insurance and reinsurance markets.” He added that the impact that will be had on Asian insurers and reinsurers with a smaller rating and that will be affected by some of the losses “should be manageable because their reinsurance or retrocession protection is likely to keep their net loss relatively low.”

The primary exposure will be in life insurance claims, which “appears to be limited”, according to S&P.

The life insurance coverage applies primarily to the 154 Chinese people who had been on board and are assumed to have perished on the flight. From the side of the lost airplane, itself, Standard & Poor’s doesn’t expect that this will generate any rate changes for aviation coverage.

This terrible tragedy may not bring about any rate hardening when it comes to global aviation coverage, said S&P, but they also pointed out that there could be a broader impact on the aviation war risk coverage marketplace. This coverage provides compensation for the value of the hull of the craft in the event of terrorism, pilot suicide, or flight hijacking, among other events.

Should the nightmare of Malaysia Airlines flight 370 be determined a war loss, it could join the largest losses within that market category since 9/11. It should be noted that this category currently remains relatively small, as the annual market premium volume is an estimated $100 million. That would mean that while the insurance claims payments remain achievable at the moment, the impact that they could have would be on rate increases to the aviation war policies, said S&P.