The long running claim has now reached a settlement with Lloyds of London.

Michael Jackson’s family has been wrapped up in an insurance battle since 2011, and has now reportedly come to a settlement with Lloyds of London for a figure that was lower than the $17.5 million that was expected from the estate of the King of Pop.

Reports of this recent news have started coming in to suggest that the battle has finally come to a close. 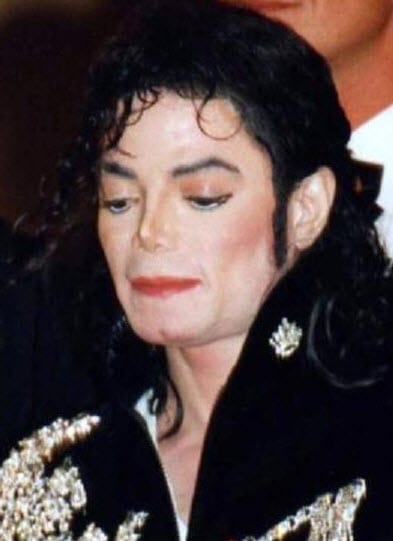 The insurance case started when Lloyds of London attempted to nullify a policy which was designed to make payments in the case that Michael Jackson would not be able to appear or would have to cancel his This Is It tour in 2009. It now looks as though Lloyd’s has withdrawn their assertion that they are not required to honor the policy and that they have now agreed to make a payout as a part of a settlement.

That said, the insurance settlement is not for the total $17.5 million that the policy would have paid.

The actual amount of the payout has not yet been released to the public. The claim of Lloyds of London was that it should not be required to honor the terms of the policy as they had not been made aware of the drug and health problems that were being suffered by Michael Jackson at the time that the coverage was taken out.

As the King of Pop was required to divulge this information before purchasing the coverage, Lloyds felt that this omission negated the policy so that they would not be required to make a payout.

Michael Jackson was one of the biggest recording artists in history and broke records in ticket and album sales. He was embarking on a tour when he died at the age of 50 from a heart attack in 2009. The tour was to launch with a 50 night concert at the O2 Arena in London, but was brought to a halt at the time of his death.

Jackson left behind his children Blanket, Paris, and Prince, who were recently the focus of a documentary about the King of Pop. His death also started a string of insurance and legal battles surrounding his estate.