India’s insurance industry is in for an overhaul, as Prime Minister Narendra Modi has passed his first major economic reform a year after coming to power. The Indian Parliament has voted  to pass a measure that would have a major impact on the domestic insurance industry, allowing foreign investors to participate in the sector. The measure will increase the investments that foreign parties can make into local companies, which may be a boon for smaller companies that offer certain kinds of coverage.

Previously, foreign investments in local insurance ventures were limited to 26%. The new measure that has been passed increases this limit to 49%. The passage of the new measure represents a significant victory for Modi, who has been petitioning for economic reform since coming into office. Several initiatives that Modi has supported had been quashed due to opposition from other politicians. Insurance reform has struggled to receive support in the parliament for the past six years. 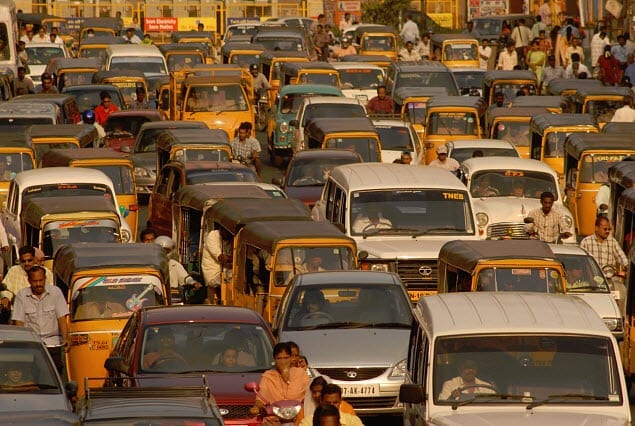 The passage of the measure is expected to create more activity in the life insurance sector. Foreign companies will be able to hold larger stakes in Indian insurance providers, which could be good for those interested in life insurance, which has become an overcrowded market in India. Some Indian insurers may also move for public listing in order to take advantage of the higher stakes that investors can hold. This may result in a surge of money coming into the insurance industry, but whether or not investors will seek to hold higher stakes in Indian companies has yet to be seen.

Previous efforts to raise investment limit have been thwarted for years

India’s former Prime Minister, Manmohan Singh, has attempted to raise the investment limit but has his efforts thwarted by rival political parties, including the party that Modi is associated with. These parties had decried the potential for private companies to hold more control over insurance industry funds, believing that these companies should have limited control.