The Insurance Institute for Highway Safety is calling for the development of autonomous vehicle safety regulations. These are meant for cars with driver assistance or that are completely self-driving.

The IIHS feels that better regulations are needed for Tesla’s Autopilot and GM’s Super Cruise.

The IIHS, which receives its funding from the auto insurance industry, recommended raised driver monitoring to make certain they remain engaged, restricting the use of the automated and semi-automated systems to the roads for which they are designed, and to prohibit automated lane changing. The organization cautioned that when too much of the role of the driver is moved away from actual humans, the people in the vehicle who are ultimately supposed to be in control stop paying attention and don’t control their cars.

This recent announcement arrived two weeks after the National Transportation Safety Board underscored its own recommendations that Tesla alter its Autopilot system to improve its safety. This recommendation followed a fatal crash during which a distracted driver was relying on the Autopilot driver assistance system.

The IIHS autonomous vehicle safety regulations were requested due to an increase in these unregulated systems.

According to David Harkey, IIHS president, the reason the organization is pushing for the new regulations is that the number of these systems is on the rise and they are currently entirely unregulated. The US government has been working on a regulation method for fully automated vehicles, which never require a human driver’s intervention, ahead of their entry into the mainstream auto market.

That said, partially automated vehicles are already on the roads. Tesla’s Autopilot has been out there since 2015 and in 2017, GM’s Super Cruise made it onto the scene. Since that time, many other automakers have developed and released their own versions of the systems. These include Nissan, BMW, Acura and Mercedes-Benz.

Now, the IIHS is hoping the partially- and fully autonomous vehicle safety 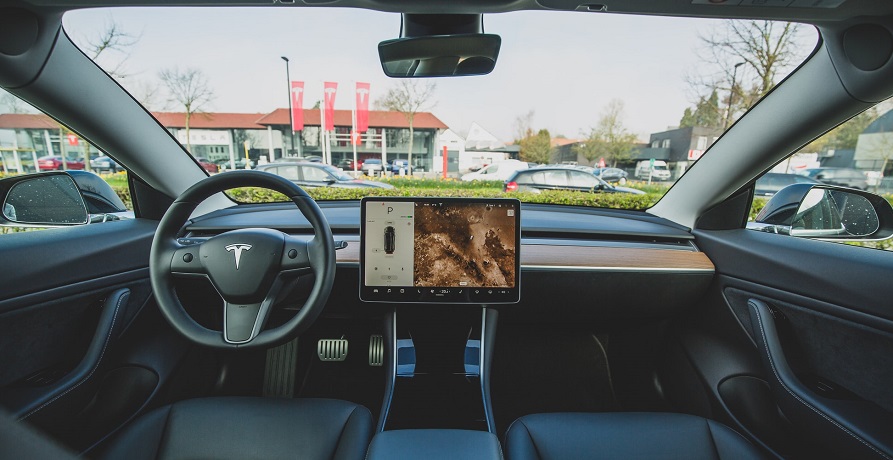 regulations will “make sure these systems are designed in a way that maximizes safety and do not create unintended consequences,” said Harkey.