The insurer recently found that almost 1 in 4 US workers have been contacted by these scammers.

Allstate Insurance recently published its quarterly Identity Fraud in Focus report, in which it surveyed 2,200 American adults and found that 17 percent of them had seen or been contacted by a suspicious job opportunity in 2022.

Those most commonly targeted by these remote employment scams were adults aged 18-34 years.

The research was conducted August 27-August 28, 2022 on behalf of Allstate by Morning Consult. According to the findings, scammers have identified an opportunity for identity fraud in the rising numbers of remote job listings. In the second quarter of this year alone, almost 21,600 fake business and job opportunities were reported. This, according to data from the Federal Trade Commission (FTC). The FTC data estimates that these fraudulent activities cost Americans about $86 million in losses every year. 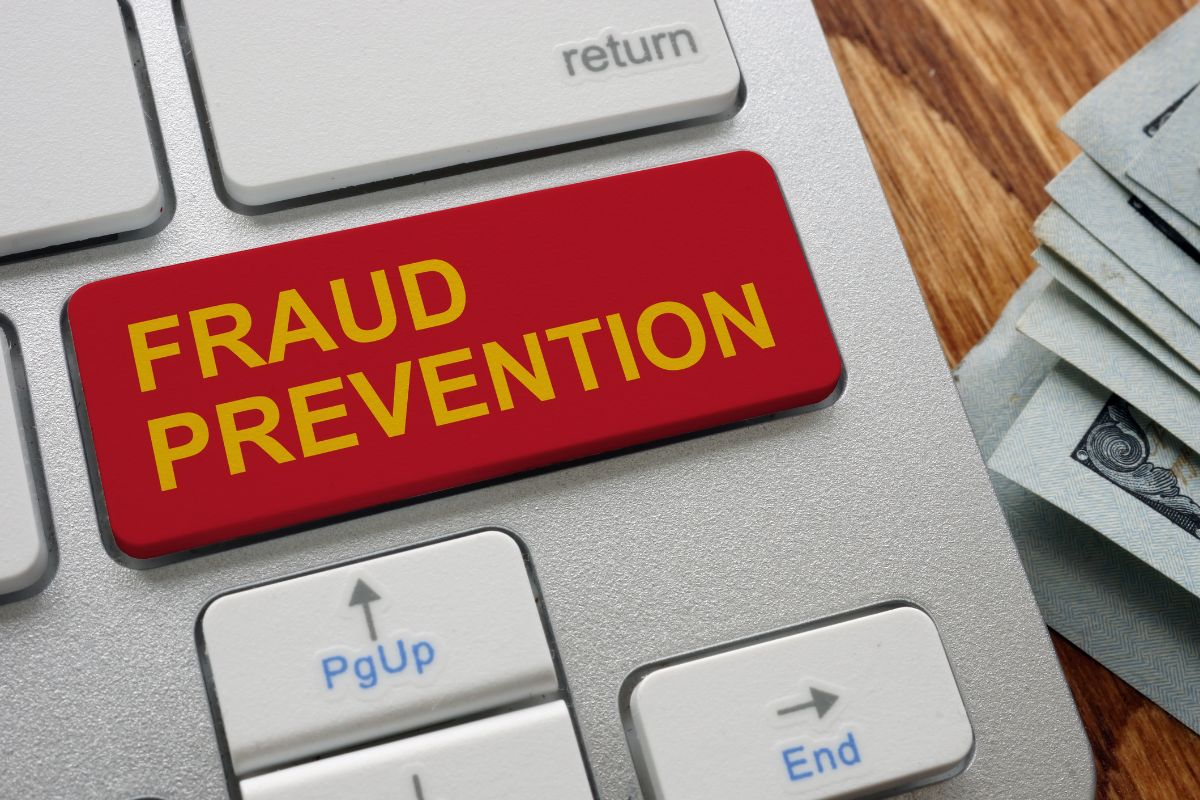 “A fraudster may pretend to be from a reputable company and set up a phony interview over instant message,” said Allstate Identity Protection senior vice president of operations Doug Kaplan. “A job seeker can be offered a position on the spot and asked to pay for work-related supplies upfront. Once a victim sends the money, it’s gone forever.”

The identity fraud is being used in a spectrum of ways to scam money out of people and insurers.

For instance, criminals can use stolen personal information to file scam disability claims and obtain benefits in the victim’s name. This practice increased by 85 percent year-over-year in the second quarter of 2022.

Another trend on the rise in this category is unauthorized credit inquiries, which rose by 116 percent year-over-year in the second quarter.

“Signs of identity theft require fast action,” said Allstate Identity Protection director of customer care Brian Stuart. “It is important to investigate and dispute credit inquiries that you believe are unauthorized, not only with the credit bureaus reporting them, but also with the company that made the inquiry in the first place.”

The Allstate Identity Fraud in Focus report also provided consumers with a number of tips to help Americans to better protect themselves from becoming victims of these increasingly common scams.