Hurricane Sandy may be gone, but its impact is expected to be felt well into the future. Homeowners affected by the powerful storm have been struggling with their insurance providers. Insurance adjusters were deployed ahead of the storm to help manage claims and make sure everything was processed in a quick and efficient manner. Unfortunately, Hurricane Sandy has proven to be more problematic than insurers had previously expected. Insurance adjusters are now telling victims that it could take more than two weeks for the damage done to their homes and properties to be evaluated. 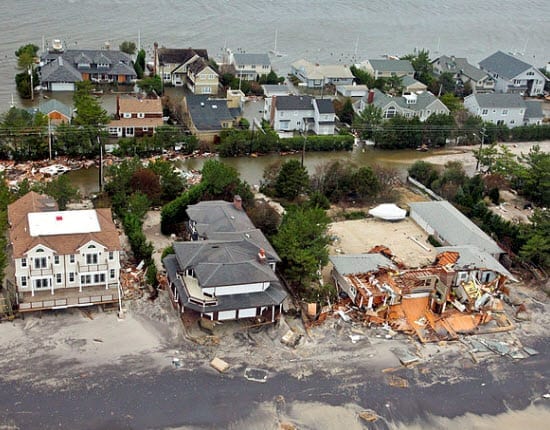 Insurance adjusters are responsible for examining the extent of the damage caused by Hurricane Sandy. These adjusters then assist in the filing of claims that will be processed by a homeowner’s insurance provider. These claims are further evaluated to determine what benefits a policyholder is due, with the evaluation coming from an adjuster playing a major factor therein. Claims often hinge on adjusters, thus any delays in these adjusters being able to examine damage caused by natural disasters can make the claims process very slow.

The Insurance Information Institute is advising homeowners to photograph the damage that has been caused to their property to prepare for when adjusters can finally evaluate their case. Homeowners are also advised to get in touch with their insurance provider to make sure what that company needs in order to process claims in an efficient manner. The more information an insurer has, the more likely it is for homeowners to receive benefits quickly.

In New York, insurers are being required to accept photograph evidence as proof of storm damage. New Jersey insurers are prohibited from imposing high hurricane deductibles on homeowners. Meanwhile, recovery in several states affected by Hurricane Sandy makes slow progress as the storm’s impact exposes the harsh reality that many states were not prepared to manage the disaster as well as previously thought.