MGM Resorts International is faced with extensive damage claims from over 4,000 people.

As MGM Resorts International copes with damage claims from more than 4,000 people due to the Las Vegas Strip mass shooting, its owner has sued its insurance company. The owner claims that its insurer has not paid the legal costs as promised.

Thousands of lawsuits seek damages after a terrifying and heartbreaking shooting that left 58 people dead.

MGM Resorts alleges that its insurance company has breached its contract regarding payments for the legal costs relating to the Las Vegas Strip mass shooting. The owner of the giant hotel has filed a lawsuit against Zurich American Insurance Company. The filing states that the Illinois-based insurer breached its contract with the Las Vegas-based hotel company when it failed to pay defense costs for the damage claims that came from the mass shooting in 2017.

The shooting occurred two years ago when the shooter opened fire from a 32nd floor window of the Mandalay Bay hotel, which is owned by MGM Resorts. The shots were fired into the Route 91 Harvest festival venue. There was a country music concert going on at the time. The shooter killed 58 people and left over 850 people injured.

MGM Resorts spokesperson Brian Ahern underscored the purpose of the lawsuit. He pointed out that this is not regarding coverage to fund a potential settlement with the victims of the mass shooting. Instead, the lawsuit against Zurich American Insurance is specifically regarding the legal costs. The lawsuit was filed at a U.S. District Court in Las Vegas.

At the time of the writing of this article, Zurich American had not released an immediate response to the lawsuit filing.

MGM Resorts has been coping with the over 4,000 damage claims against it. It has been in mediation with the many plaintiffs with the goal of avoiding several years of civil lawsuit litigation in seven states including California and Nevada. The lawsuits allege that that the Mandalay Bay hotel’s negligence brought about the deadliest mass shooting in recent American history.

“MGM is aware of in excess of 4,000 claimants who are seeking compensation from MGM for their 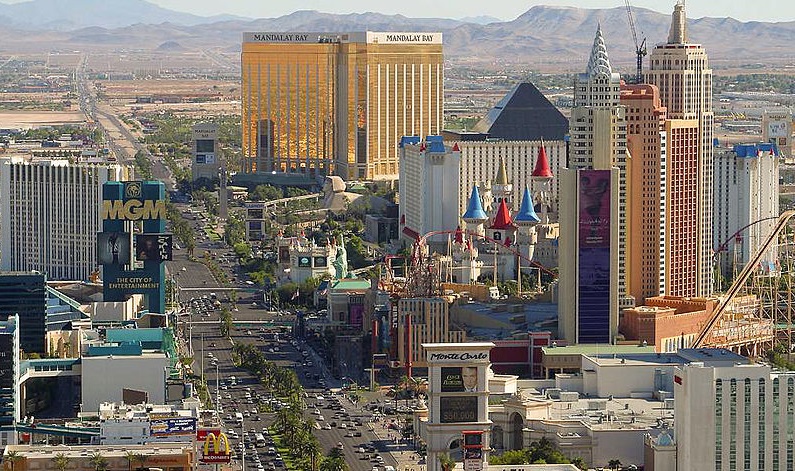