Residents of the state are more worried about coverage than taxes.

The rising cost of homeowners insurance is an increasing political liability among lawmakers in Florida, as the results of a survey have now been released that shows that financial concerns over this coverage are now much greater than those regarding property taxes. 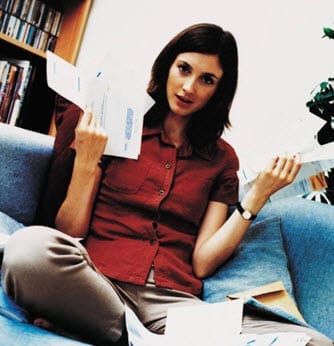 The annual survey was performed by Leadership Florida, and its results were just released. They showed that 46 percent of people in the states feel that homeowners insurance “puts a greater stress on my personal finances” than property taxes. Comparatively, only 24 percent feel that the opposite is true, and 22 percent of the respondents are not sure which issue causes them more stress, or they were simply not affected.

This is significant increase over the stress people felt regarding homeowners insurance in 2008.

At that time, 36 percent of people in the state felt that homeowners insurance was a greater stress than property taxes, and 31 percent felt the opposite was true. Since 2008, the number of people who have felt that the coverage was a greater financial burden than their taxes has increased every year.

According to Susan MacManus, a political science professor at the University of South Florida, “the issue is bubbling up and it’s not going away.” She went on to say that “The common perception is that the government and insurance companies are in bed with each other to the detriment of the public,” and added that “People think there’s no real interest in the pressure this is putting on the public’s pocketbook.”

Although there was a dip in the cost of property taxes when the recession brought lower property values with it, the cost of homeowners insurance rates have continued to rise. Many of the state’s insurers have announced that their increases this year will be in the double digits. The state backed Citizens Property Insurance has already received approval for a statewide rate increase of 10.8 percent. This is significant not only because of the number of people with policies through that insurer, but also because Citizens typically impacts the rates that are set by the private companies in the state, as well.