Residents of California who are living near regions that have recently started facing increased wildfire risks are now discovering that their homeowners insurance has been heading skyward with the plumes of black smoke.

The changing fire risk areas have forced many homeowners to see a doubling in their insurance rates.

There are a number of different factors that have caused fire to become an increasing component in the homeowners insurance rates. The most obvious has been the number of massive blazes and the ongoing drought that have plagued the area over the last few years. For example, in 2013, the Rim fire caused massive destruction as it torched its way through over 250,000 acres around and into Yosemite.

As a result of this increased risk, homeowners insurance prices have spiked dramatically. 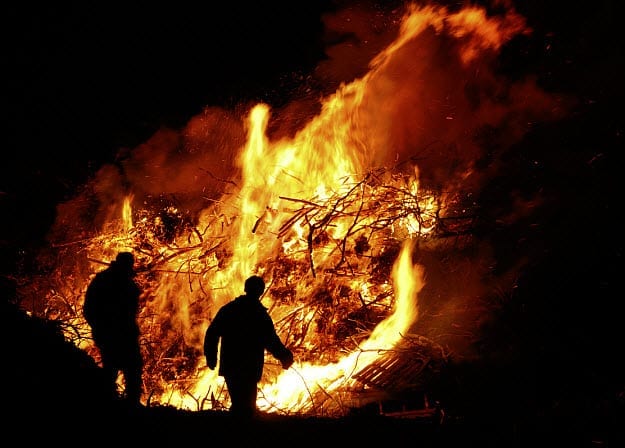 Throughout the area, the fires insurance rates have jumped by over 30 percent. According to the Mariposa County Fire Safe Council vice chair, Jim Middleton, “It’s a major, major issue.” Middleton, who is also a retired deputy chief from the Mariposa County Fire Department, added that “Without the insurance, you don’t have a mortgage. Without a mortgage, your house is worthless.”

For many people, the fires were not enough to cause them to want to leave their homes. They were willing to put up with the risk. However, the rising fire insurance rates have now changed the game considerably, as homeowners are now paying 30 to 40 percent more than counterparts in lower fire risk areas. These rates are making it cost prohibitive to continue to reside in those areas, for many people who have been hoping to wait out the risk.

Unfortunately, it looks as though this increased fire risk has become the new normal and that it may not be easing off at any time soon. This has made the homeowners insurance rates in the area, and not the actual threat of fire, the deciding factor that is causing many families to think about moving their homes after having lived there for what has commonly been many years.