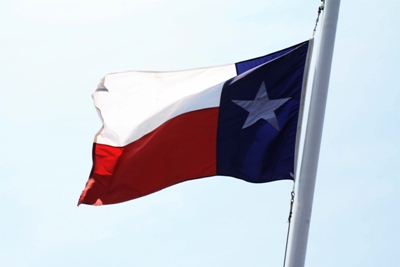 Residents of the state are paying the largest amount for their coverage when compared to all other states.

According to recently released data from the National Association of Insurance Commissioners (NAIC), residents of Texas are still paying the highest premiums for their homeowners insurance coverage.

Though this remains the case, two other states on the Gulf Coast have rates that are nearly as high.

In 2010, the average annual premiums paid by Texas homeowners insurance customers for the most commonly sold policy had been listed at $1,560. That amount was considerably higher than the national average, which was $909. Furthermore, it was also 3.2 percent greater than the figures that the NAIC released last year.

The NAIC reported that eleven states had average homeowners insurance premiums greater than $1,000.

This data included Florida, which had average homeowners insurance premiums of $1,544, and Louisiana, with a median of $1,546. Clearly, these two states are not far behind Texas in the cost associated with insuring homes.

The NAIC study is based on the 2010 collected premiums data. That is the most recent complete year for which the premiums figures are available for every state in the country. Representatives throughout the industry have identified the severe weather patterns in the state as the culprits behind the higher premiums that Texans have to pay. That said, they also pointed out that the premiums haven’t been rising as quickly there as they have in other states.

Consumer groups have cautioned homeowners insurance customers in Texas by saying that it is unlikely that there will be any change in the trend coming at any time soon. According to a Texas Watch representative, Alex Winslow, who spoke on behalf of the consumer group that is active in issues regarding coverage rates, “Texans pay sky-high premiums for policies that have more holes than a block of Swiss cheese.” He went on to say that “Prices continue to climb while coverage is getting slashed.”

According Winslow, the state’s Legislature should begin considering a proposal which would necessitate that homeowners insurance companies offer a standard policy to make it easier for consumers to comparison shop.