Residents of almost 2.4M homes will benefit from a one-year moratorium against wildfire risk cancellation.

Almost 2.4 million policyholders will be protected against homeowners insurance non-renewal for the next year.

Millions of property owners faced having their policies cancelled due to increased wildfire risk.

The historic wildfires that blaze their way through the state every year have caused homeowners insurance non-renewal trends to skyrocket in California. This has threatened the ability of many residents to find affordable coverage, or any coverage at all. That said, on December 31, California Insurance Commissioner Ricardo Lara added another six ZIP codes to a moratorium list. This brought the number of protected ZIP codes to 563, none of which can now be affected by homeowners insurance non-renewal due to wildfire risk.

This means that even if a property’s wildfire risk is deemed to have risen, insurers are banned from being able to cancel policies at the time of renewal. There are over 2,600 ZIP codes in California, which means that about one in five of them is now covered by this new year-long protection.

According to the state Department of Insurance, residents of a ZIP code included in the moratorium who receive a notice of cancellation upon renewal due to wildfire risk should contact their insurer to have the policy reinstated. All affected ZIP codes are listed on the official department website.

The law is not a new one. It was first formed in 2018. That said, due to the extreme wildfires in recent years, it has been updated and expanded, as well as used on an increasing basis to provide temporary relief to home owners who would otherwise lose their coverage for being in an official wildfire emergency zone. It also now includes homes that are near those zones but that were not directly affected by the blazes. 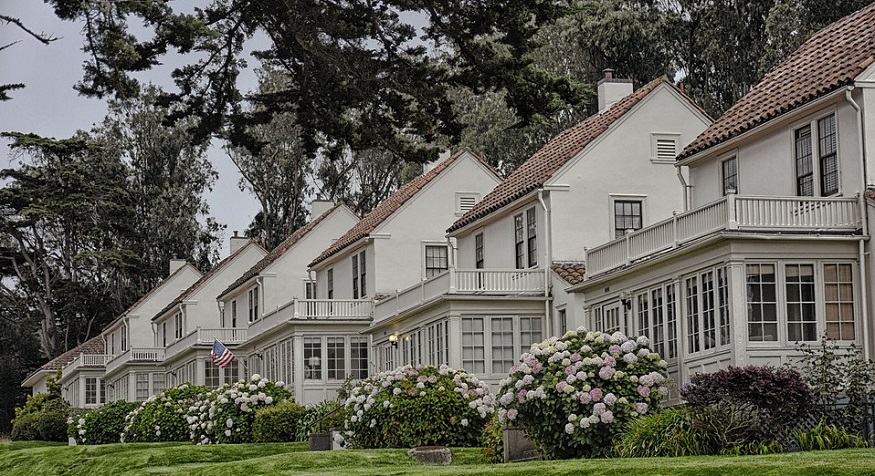 “In a year that brought an unprecedented number of wildfires across the state, I implemented this critical consumer protection for millions of residents to help them recover,” said Lara, who was the homeowners insurance non-renewal protection bill’s original author when he was a state senator.