State residents could receive $2 for every $1 they pay for upgrades to protect their homes from damage.

Florida state lawmakers have passed a bill to update homeowners insurance regulations and bring back a 16-year-old program that would pay an owner as much as $10,000 for home hardening upgrades.

The goal of the legislators was to help ease the sharply increasing rates residents are paying for coverage.

The new program meant to help reign in the skyrocketing homeowners insurance rates is called My Safe Florida Home. It has been designed to assist thousands of property owners across the state in receiving free home inspections. On top of that, they can receive as much as $10,000 for the replacement of their roofs, windows and doors. That said, a program of this nature has yet to prove itself in terms of being able to rapidly control rapidly increasing premiums. 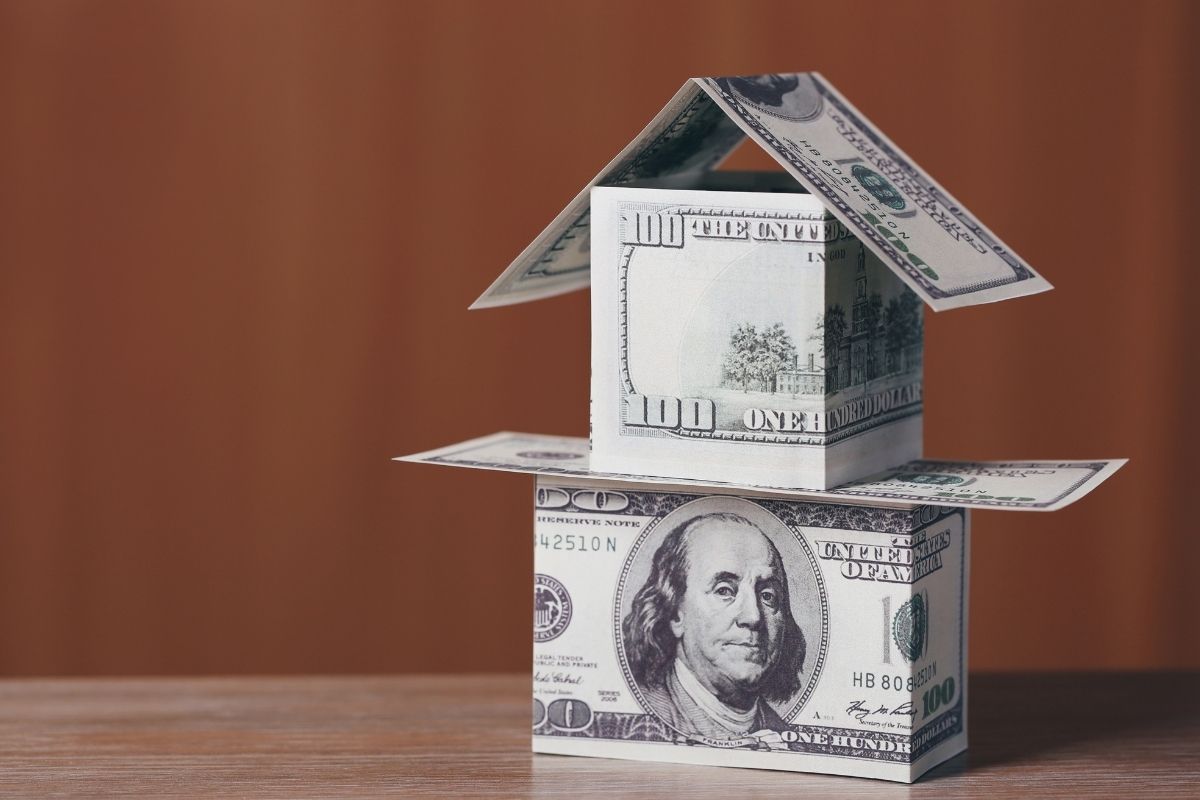 The last time the program was active, it faced substantial struggles throughout those two years. Moreover, this newer version of the My Safe Florida Home program is offering 40 percent less money than the original. The original was created in response to a similar struggle with home coverage rates following a number of hurricanes.

Bringing My Safe Florida Home back was a part of broader legislation focused on homeowners insurance.

Even after having made broad changes with the legislation, they acknowledged that it likely wouldn’t cause rates to fall for at least another 18 months, if they decrease at all. They have included certain short-term measures that could ease some of the coverage crisis’ impact.

Among those measures included prohibiting insurers from refusing coverage to a home due to the age of its roof, if that roof is 15 years old or newer. For homes with a roof 15 years old or more, the homeowner can still obtain insurance by requesting an inspection to confirm its condition. The bill also leaves room for a roof with over 25 percent damage to be repaired instead of being completely replaced.

The bill has also formed another $2 billion reinsurance fund. Insurers benefiting from the fund will need to reduce their rates.

Finally, the bill restricts the amount attorneys can collect in the case of lawsuits against homeowners insurance companies. Officials have pointed to a trend that is highly litigious as a major reason for the rising rates.