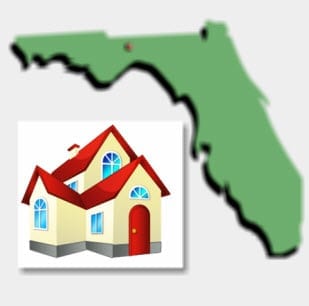 Florida’s Citizens Property Insurance continues to face significant challenges. The state-run organization has been one of the best, if not the only, places to find affordable homeowners insurance coverage for many Florida residents, especially those living near the coast. Over the past few years, the insurer has been grappling with dubious financial issues that have threatened to make it insolvent. Ordered to address this issue aggressively, the insurer has been actively depopulating itself of policies.

31,000 policies to be taken up by private insurers

Citizens Property Insurance has announced plans to shift some 31,000 wind policies to private insurance companies. Approximately 23,000 of these policies are personal homeowners insurance policies, while 3,000 more are for commercial residential properties, with 5,000 accounting for commercial nonresidential properties. This marks the first step Citizens Property Insurance has taken in depopulating its wind accounts and plans for further depopulation of these accounts are expected to move forward in the near future.

The homeowners insurance policies being shed by Citizens will be taken up by private insurance companies by May 31, 2013. The measure is expected to result in a $30 billion reduction in the state-run insurer’s risk exposure and a $840 million reduction in the losses it could see through its coastal homeowners insurance accounts. Weston Insurance, which is a relatively new insurance provider in Florida, is one of the private companies that will be taking over policies from Citizens.

Citizens Property Insurance has expressed excitement over the depopulation measure, but consumers have shown less enthusiasm. Many have turned to the state-run insurer because of the affordability of their policies in comparison to those being offered by private companies. Many property insurance companies have, in fact, pulled out of the Florida market due to the risks associated with powerful natural disasters. Many consumers have expressed distress over the potential for having to pay more for their homeowners insurance company as they policies are taken up by private companies. Many of these companies, however, have plans to keep premiums at the same level that consumers had seen with Citizens, at least for a time.