After a particularly damaging season, the cost of ice dams and water damage is about to affect premiums.

In Massachusetts, homeowners insurance customers are about to start paying an average of 9 percent more in their premiums due to the impact of the damaging winter that was experienced throughout the state.

The massive amount of snow and the exceptionally cold temperatures caused an abnormally large amount of damage.

The extreme weather and large number of winter storms caused a notable rise in the number of homeowners insurance claims as well as the expense that was associated with them. As a result, the premiums that will be paid by policyholders in the state are now about to rise, sometimes in the highest amounts that have been seen in years, as the insurance companies attempt to compensate for the massive losses that they faced for repair payments.

The largest homeowners insurance companies in Massachusetts have received permission to go ahead with the rate hikes. 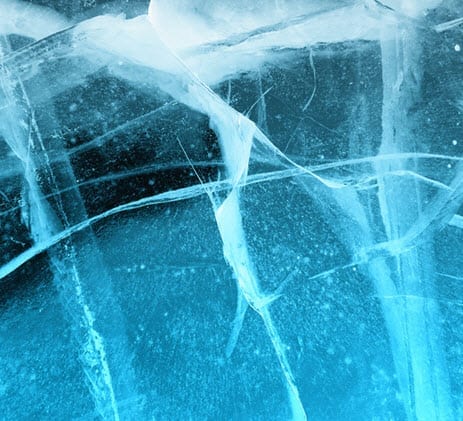 The Massachusetts Division of Insurance has provided its approval to the largest insurance providers in the state, which will now be boosting their average rate by about 9 percent. This is a considerable change in the previous trend which brought only minor increases to policyholders over a number of consecutive years. Now that the larger players have received approval to boost their rates, it is more than likely that several other insurance companies will be increasing theirs, as well, say experts in the industry.

The difference that this could make to the insurance rates that are paid by customers across the state could translate to about $100, total, per year, on a premium of $1,150.

The largest homeowners insurance company in Massachusetts, Mapfre USA Corp. (which recently changed its name from Commerce Insurance), will be boosting its rates by an average of 8.9 percent as of the start of August. In 2014, the rate increase that was experienced by the over 214,000 policyholders that it serves in that state, was 2.3 percent. According to the vice president for New England at Mapfre, Daniel McCabe, in a bulletin that he issued to explain the change in rates, “The unprecedented weather-related events and claims activity this winter have negatively impacted the insurance industry.”