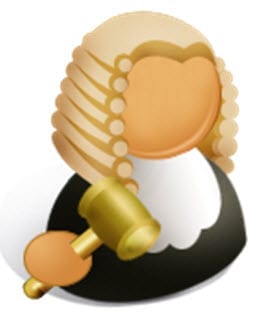 Citizens in Florida is facing backlash from the rules change to its wind mitigation.

State backed homeowners insurance company, Citizens, could soon be facing a class action lawsuit which has been filed against it, alleging that the insurer deliberately deprived its policyholders of the windstorm mitigation discounts that it had previously agreed to provide.

What is being called an arbitrary re-inspection initiative has taken the previously applied discounts away.

According to the estimates of the lawyers, the elimination of the windstorm mitigation discounts as a result of the re-inspection program will be costing policyholders almost $200 million in credits that have now been lost. The customers are complaining that Citizens had promised that they would receive wind mitigation credits on their homeowners insurance premiums as a result of efforts taken to protect the homes against potential damage from storm. Those efforts included the installation of shutters, for example, to protect the windows.

The homeowners insurance credit was applied after they paid inspectors to certify that the changes were made.

The credits that the homeowners insurance policyholders received – after making the changes to their homes and paying to have an inspector certify their eligibility for the discounts – were supposed to last for a period of five years. However, Citizens changed the rules of the program before those five years were complete. They started a new re-inspection campaign that sent out the insurer’s own inspectors to the customers’ homes.

Those inspectors then started to revoke many of the credits. According to the lawsuit, which was filed in a federal court in South Florida, many of those discounts were removed based on technicalities. A judge from the court has yet to grant the class action status to the lawsuit.

The lawsuit’s estimates are that 226,000 homeowners insurance customers have lost a total of approximately $190 million in discounts of this nature, since 2010. It goes on to allege that those changes to the windstorm mitigation program were made deliberately to allow Citizens to increase the premiums paid by the policyholders in an unjust way. The attorneys said that the average household saw an annual increase of $800.