A new U.K. study has revealed that existing customers often pay considerably more than new ones.

New Citizens Advice research demonstrates that up to 13 million U.K. customers are being overcharged by their homeowners insurance companies. Loyal customers and senior citizens are particularly victim to this trend.

A very high percentage of homeowners over the age of 65 years have been paying more than new customers.

The study revealed that 40 percent of home insurance policyholders over the age of 65 years and who have had their policy for over five years are paying up to 70 percent more than new customers purchasing the same policy for a similar home. Citizens Advice is a charity network. It revealed that this trend among homeowners insurance companies is particularly powerful among policyholders of the cheapest possible building and contents insurance coverage. The report indicated that older customers could pay an average of £110 per year for the same coverage than would be paid by new customers. 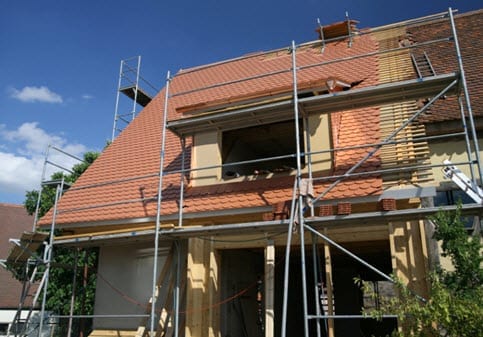 They said it was a “market-wide practice” and was not exclusive to only one or two home insurance providers. Insurers tend to use policy renewals as an opportunity to significantly hike prices. The research also indicates that nearly one third of the homeowners insurance market could be paying more for their existing home policy than they would if they were purchasing new coverage.

“Home insurance companies are taking advantage of people’s loyalty, and it’s older people who are suffering the most,” said Citizens Advice chief exec, Gillian Guy. Guy also encouraged the Financial Conduct Authority (FCA) to take action against this standard overcharging practice. “Vulnerable customers are the hardest hit and must be protected from this unfair practice,” she added.

Earlier in 2017, the authority established regulations for consumers by requiring homeowners insurance companies to inform customers directly regarding what their premium renewal price would be in comparison to what it had previously been before the renewal. That said, Citizens Advice claims that the majority of insurers have yet to fully comply with those updated regulations.