Homeowners and auto coverage is growing more expensive in Ohio

Auto insurance rates in Ohio are expected to rise in 2016, along with homeowners insurance premiums. The Ohio Insurance Institute has announced that auto premiums are set to rise by an average of 3.3%, whereas homeowners coverage will become 2.9% more expensive, on average. Even with the increases in premiums, Ohio is well below the national average in terms of the cost of auto and homeowners insurance coverage. In terms of homeowners coverage, Ohio is ranked the ninth lowest when it comes to premiums. The state ranks as home to the 12th lowest auto insurance premiums.

Homeowners insurance premiums are growing at a slow pace

Homeowners insurance premiums have grown in Ohio for the third year in a row. Rates have been growing more slowly than in the past, however, which may translate into some financial relief for consumers. Ohio has been struck by several natural disasters in the past, which have contributed to the growing costs of insurance coverage for homeowners. Insurers often use the damage caused by past storms to predict future costs, which leads to higher premiums.

People are driving more due to falling gas prices 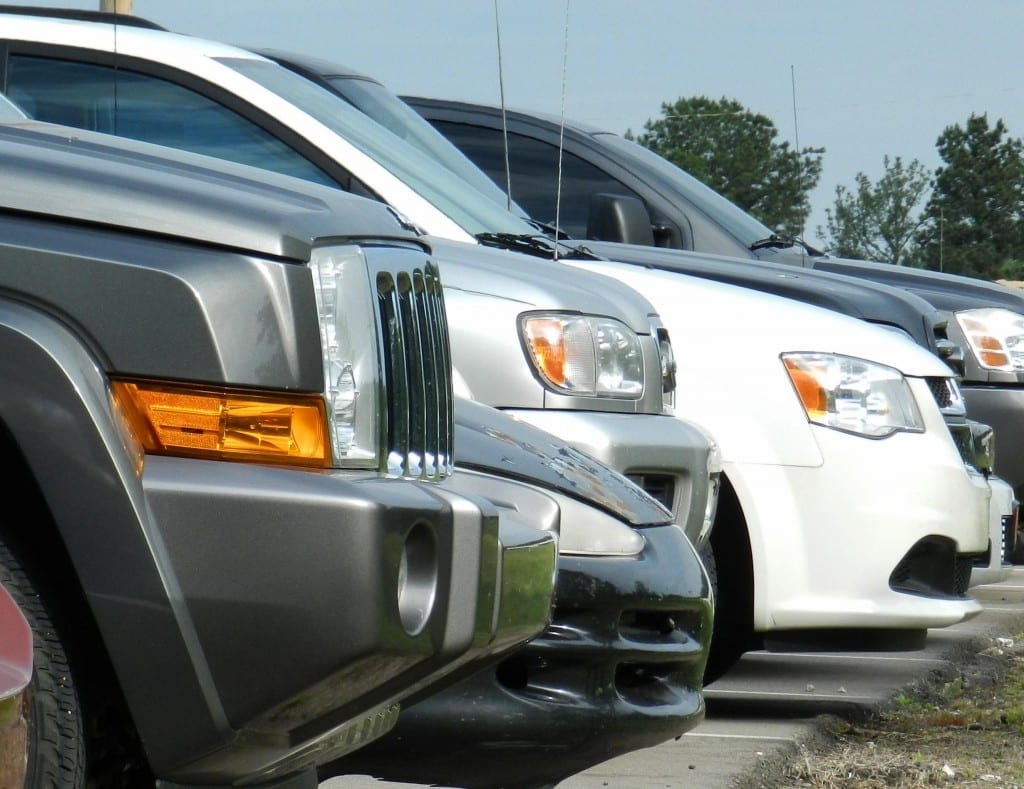 Auto insurance rates have grown for the fourth straight year. Over the past 10 years, rates had remained relatively stable. This is partly due to the fact that consumers are driving more frequently. The cost of gasoline has fallen considerably in recent months, which has encouraged people to travel. This has increased the likelihood that car accidents will happen. The higher risk of vehicular accidents has lead insurers to raise premiums in order to better accommodate financial losses.

Modest increases in premiums may have little impact on consumers

State officials believe that higher insurance rates will have a very modest impact on consumers. Calmer weather will likely slow the increase of homeowners insurance premiums, but auto coverage may become more expensive in the coming years. Fraud is part of the issue, as auto insurance fraud is becoming more prominent in Ohio and the rest of the United States. Fraud results in major losses for insurers, which is reflected in growing premiums.