The insurer recently announced an investment of $1.2 billion into the security company.

State Farm recently announced that it has invested $1.2 billion into the ADT Inc security company, for approximately 15 percent equity and a move to support new home insurance advancements.

The partnership between the two companies allows the insurer to imagine new forms of coverage.

By working with ADT security, State Farm will be looking into ways to innovate the home insurance experience. This could include new applications for Smart Home technology to be applied to property coverage. The intention is to improve loss prevention and detection while offering benefits to consumers for reducing the risk of having to make a claim, decreasing overall costs, and improving home security with devices that proactively mitigate loss not only from intruders but also from fire or water damage.

“As the industry leader, we’ve always recognized our responsibility to go beyond insurance and find ways to build stronger and safer communities for our customers and the neighborhoods we serve,” said State Farm Chief Operating Officer Paul Smith in a recent news release issued by the insurer.

“This partnership with ADT gives State Farm the opportunity to provide Smart Home technology that takes us from our ‘repair and replace’ model to a ‘predict and prevent’ mindset. These innovations will help us take the next step into the future of home insurance and add more value for our customers,” added Smith in the same release. 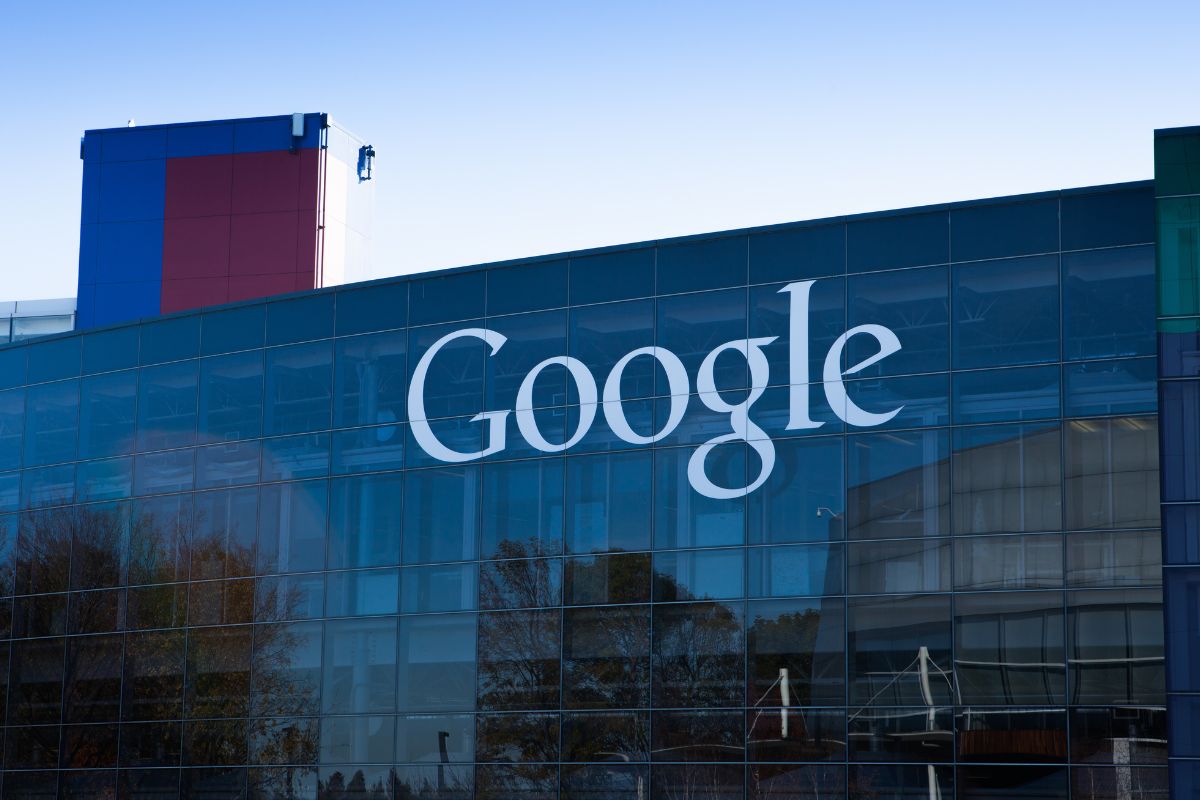 This new home insurance company partnership will also bring in other existing relationships.

For instance, the new partnership between State Farm and ADT will become a component to build upon the relationship that already exists between the security company and Google.

Moreover, it will also make it possible for the companies to integrate next-generation security in addition to innovating smart home technology and redeveloping and recreating risk-mitigation strategies and capabilities for detecting, monitoring, and assisting in the prevention and optimization in the face of risks to homeowners.

The home insurance company already covers 13.7 million policies across the United States. It intends to invest as much as $300 million into the opportunity for innovating products, adding new technology and educating through marketing that will allow the company to further stand out within its coverage sector.