Commissioner Donelon said that the first to be affected are those with Freddie Mac-backed mortgages.

Louisiana Insurance Commissioner Jim Donelon is urging home insurance policyholders to find out if they are likely to lose their home insurance through UPC and to take action early if so.

Florida-based United Property and Casualty is the latest insurer to find itself struggling in the state.

“That is because their financial rating has been downgraded, to the point where they’re actually not eligible for Freddie Mac-backed mortgages,” said Donelon. The commissioner also explained that UPC’s rating is still adequate for Fannie Mae-based mortgages, so not all home insurance customers that are UPC policyholders will be affected at first.

That said, homeowners with Freddie Mac will be force-placed by the lender to receive notably more expensive coverage if a new policy is not obtained in time. UPC currently insures 37,000 properties in Louisiana, not all of which will be initially affected.

“We’re going to allow those citizens, those policyholders, to shop for 60 days from the date of the notice of cancellation from their lender to find a company with a rating that would prevent them from being forced-placed,” said Donelon. 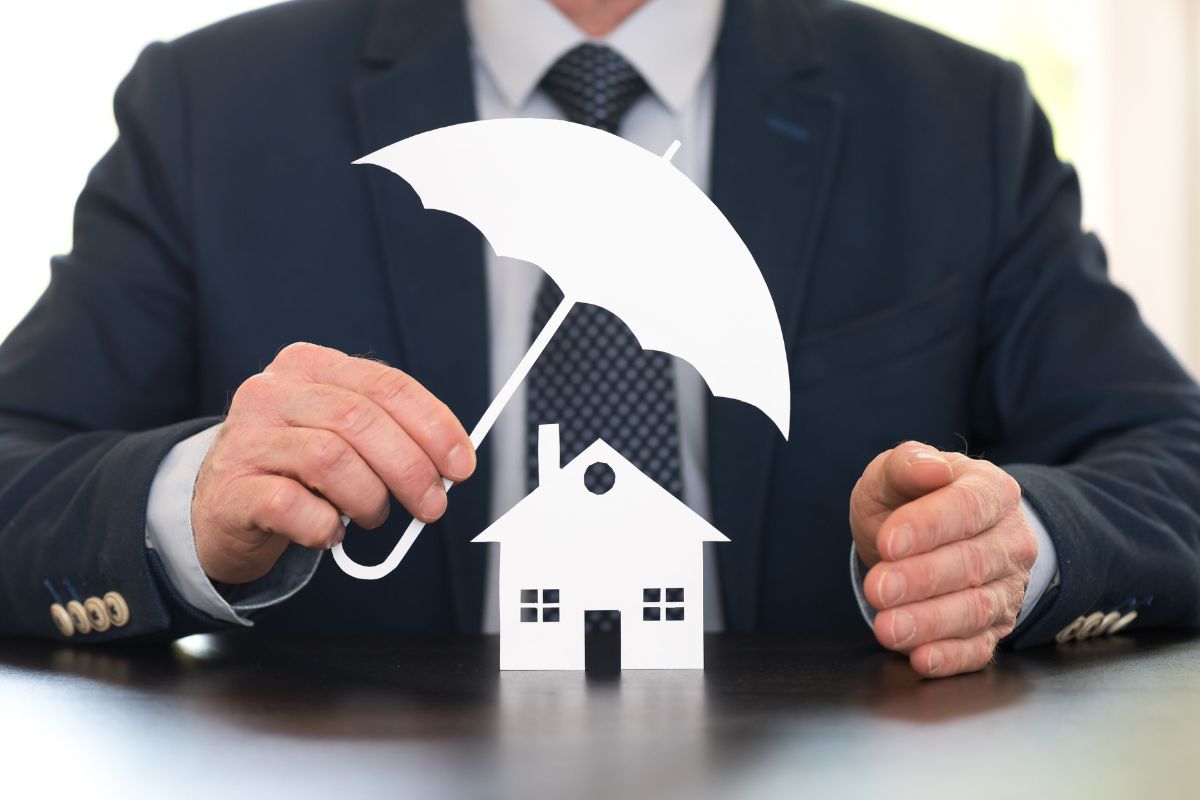 Louisiana Citizens home insurance policies will be made available to those unable to find coverage.

The commissioner assured property owners that if they cannot find a new policy to replace the one that they had at UPC, they will be able to get one at Louisiana Citizens, with retroactive coverage that will date back to the cancellation date. He also said that the same would apply to the over 10,300 policyholders in the state who were covered by Weston and whose coverage is coming to an end on September 7.

“These two are not as threatening as what we just went through with Southern Fidelity, Lighthouse and Maison, from a numbers standpoint,” said Donelon in a statement about the home insurance situation. The state, like Florida, has been watching insurers plunge into trouble and cease writing in Louisiana. “We should be OK.”