Commissioner Jim Donelon said he has placed the troubled insurers into receivership.

Donelon placed the troubled insurers into receivership in the 19th Judicial District Court. He said that the decision on behalf of the home insurance companies is an important step in the direction of the Louisiana Insurance Guaranty Association taking control over claim payments. This is meant to make certain that policyholders whose hurricane damage claims have yet to be paid will receive the money they are due.

Over the last few weeks, Donelon has been saying that the Louisiana Department of Insurance has been keeping a close eye on property and casualty insurer solvency within the state since it was hit by Hurricane Laura last year. He stated that a number of insurers have been struggling with the limits of their reinsurance coverage and risk running out of funds because of the damage and costs left behind by Laura, Delta and Zeta last year. Together, they cost insurers $10.6 billion. Additionally, Hurricane Ida is expected to pile another $20 to $40 billion to the total. 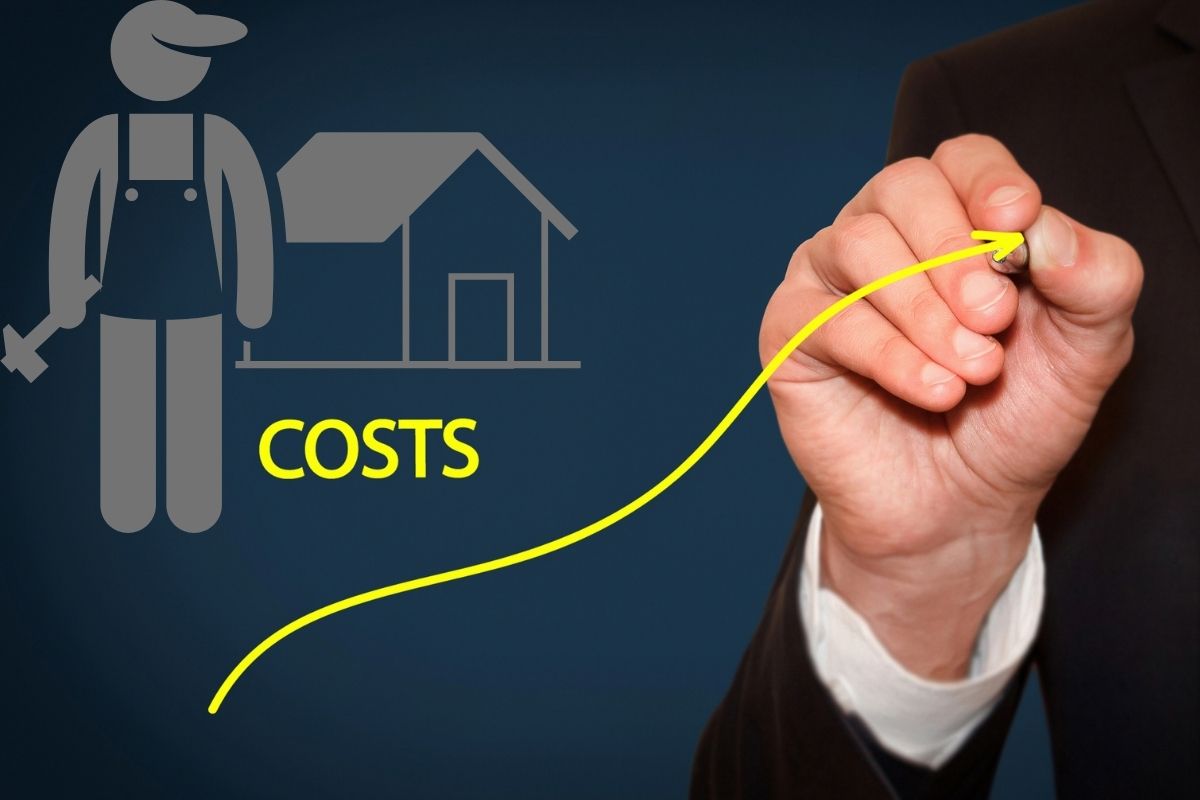 Increasing costs of materials due to supply chain disruptions are worsening the situation for the home insurance companies.

Labor and materials prices have risen substantially because of the supply chain disruptions that occurred due to the pandemic, only increasing total payments.

“We are taking action to protect policyholders,” said Commissioner Donelon in a recent media release. “Historic back-to-back storm seasons coupled with the average cost of claims coming in higher than expected because of the pandemic got us to where we are today. The good news is that LIGA can pay up to $500,000 per claim and is ready to handle the influx of claims. We have been actively monitoring market conditions and were prepared to do what needs to be done.”

It’s rare for home insurance companies to fail. Though there was a trend toward struggling in the auto and health coverage markets in the late 1980s and early 1990s, but since then, insolvency struggles among insurers have been few and far between.