A new green paper report from Finity has shown that global warming is skyrocketing coverage costs.

Climate change is having an impact worldwide, but it isn’t dolling out the pain equally, as Australian homeowners are discovering as their home insurance premiums rapidly climb, said a new Finity green paper report.

The Australian coverage industry is experiencing increasing losses due to extreme weather events.

The Australian home insurance industry has been experiencing rising losses from extreme weather-related events over the last decade, even accounting for exposure growth and inflation. This year has represented historically high flooding losses, and the latest renewals for hardening property reinsurance rates have been leaving every indication that premiums would continue to head upward, according to Finity.

Ten percent of households in the country currently pay annual premiums more expensive than four weeks of their gross household income. The Finity report pointed out that while there isn’t a solid definition of what “unaffordable” is, those homeowners are under severe financial pressure to keep up with that level of expense.

Moreover, the report also indicated that there is a definite crossover between areas with low incomes and those that have high premiums. The lower-income households might only be able to afford rural or outer suburban housing. Those are areas that often have the highest exposures to bushfires or that are located within floodplains. 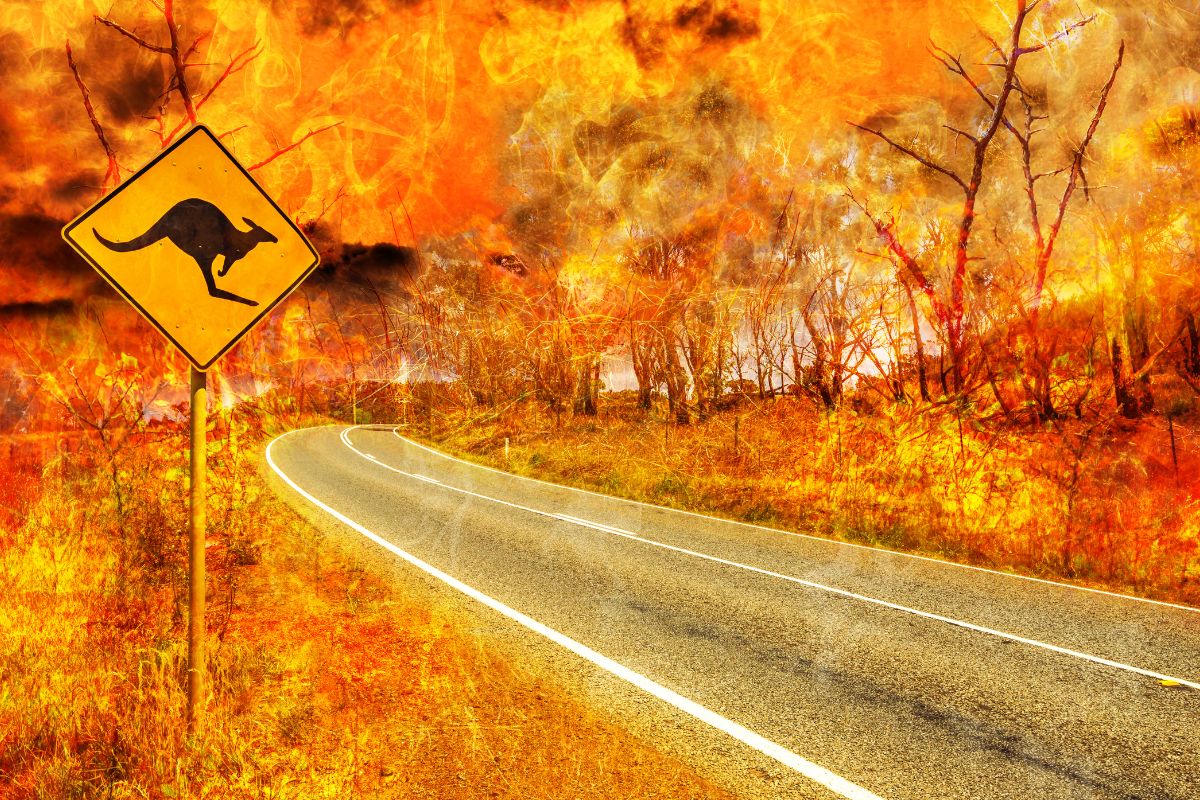 The report authors pointed out that people with socioeconomic disadvantage – such as retired or elderly Australians, as well as single-parent families or renters – were over-represented in households that were most vulnerable to extreme weather-related events.

Moreover, an extension of the analysis showed that vulnerable homeowners were also among those with low socioeconomic status and also had low savings and low home insurance literacy. The green paper report sought to provide a range of different policy recommendations to help address those issues, indicating that a number of the solutions could come from outside the wording of a policy’s coverage or exclusions. These would require close collaboration between insurers, banks, governments, and other stakeholders.