Congress is currently looking at the National Flood Insurance Program and coverage for troublesome locations.

The United States Congress may soon take the axe to home flood insurance coverage for properties that are regularly flooded. It is looking specifically at the way communities deal with some of the properties that flood the most. They are the locations that make the most frequent National Flood Insurance Program (NFIP) claims and receive the most payouts.

The existence of home flood coverage for properties that are regularly troublesome is among the top arguments against NFIP. Critics often point directly to the expense caused by a very small percentage of the total number of properties with coverage. The new bill was sponsored by Reps. Earl Blumenauer (D-OR) and Ed Royce (R-CA). This bill will likely be brought into the federally backed flood insurance program in 2017.

The goal is to reduce the impact of home flood insurance payouts on properties continually flooding. 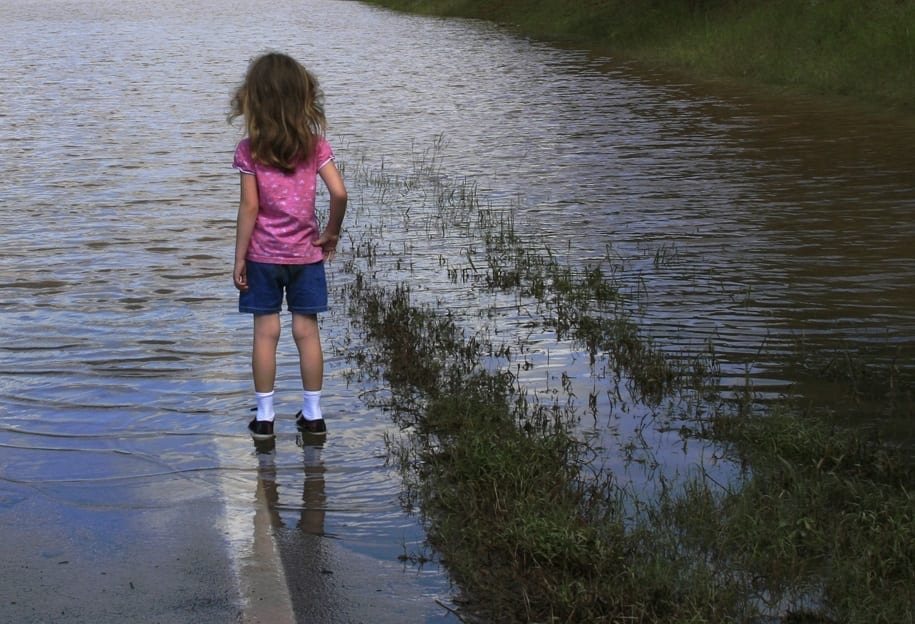 According to Blumenauer, “Repetitive flood loss continues to place communities and families at risk, while shortchanging the federal taxpayer and all those who pay flood insurance premiums.” Though NFIP had been supporting itself quite steadily, Hurricane Katrina sank it into a deep debt back in 2005. Before it could even hope to recover, Superstorm Sandy struck it with another massive financial blow in 2012.

The repeatedly flooding properties currently comprise an estimated 1 percent of the total NFIP policies. However, those same properties are responsible for between 25 and 30 percent of the flood insurance claims that program pays. Moreover, those same properties also make up about $12 billion of the total $23 billion in debt still carried by the National Flood Insurance Program. These statistics were produced by Phyllis Cuttino, the Pew Charitable Trusts director of the flood-prepared communities initiative.

“These are properties that file multiple claims and that are built and rebuilt again and again,” said Cuttino. She explained that these are clearly the properties that require some change in terms of their home flood insurance coverage in the program.