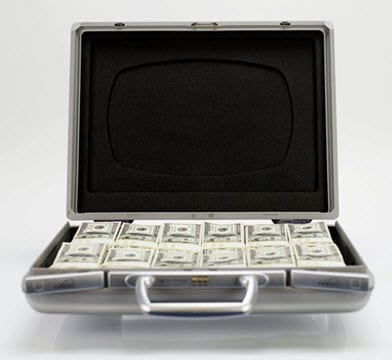 The Department of Health and Human Services has awarded more than $220 million to 13 states working toward building their own health insurance exchanges. The money is part of the Affordable Insurance Exchanges program which funnels money to states in order to help them adhere to the federal mandate. The money will give these states more flexibility when it comes to building an exchange, allowing them to explore alternative management systems and ways to make the exchange program more efficient.

Exchanges are part of the Affordable Care Act and each state is required to build their own, self-sustaining system before 2014. The HHS has been dolling out federal grants to states that have shown promising progress toward establishing an exchange since the law’s passage in 2010. The agency aims to give states as much flexibility in their resources as possible, as the building of an exchange is no small feat.

The agency has also released a new series of Frequently Asked Questions (FAQs) to help placate the concerns of legislators when it comes to the issue of insurance exchanges. The new FAQ is designed to help legislators understand how the exchange system will work and what the federal government expects the system to accomplish. The move comes after months of uncertainty that shrouded the exchange initiative. The agency hopes that the new FAQ will provide some clarity for lawmakers during the next legislative season, which, for most states, is scheduled to begin in January 2012.