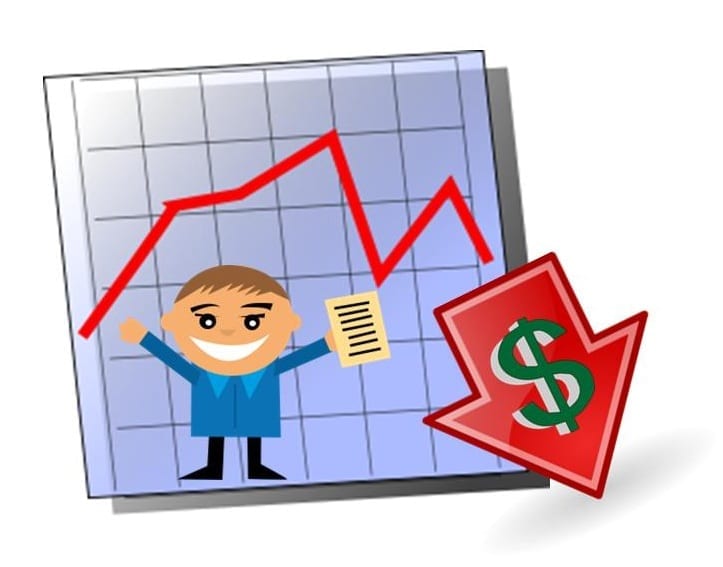 Though medical spending is on the rise, the amount paid from consumer pockets is falling.

According to data released regarding consumer driven national healthcare spending in 2011 – the most recent complete year that this information is available – while the total amount that is actually coming out of the patient’s pocket is shrinking.

These new figures from the government show that Americans are paying less for their medical costs.

This is the case, despite the fast growth of health insurance with high deductibles, and the increasing employee contributions to premiums from the plans offered by their employers. The consumer portion of the national healthcare spending bill continued a falling trend throughout 2011 until it actually reached the lowest level that it has seen in decades.

Many in the healthcare industry are very surprised at this new release, they assumed the opposite would be true.

A Massachusetts Institute of Technology health economist, Jonathan Gruber, said “I’m surprised,” and that “All the news is about the move to high-deductible health plans. Based on that logic … I would have expected it to go up.”

A Department of Health and Human Services (HHS) statistician, Micah Hartman, explained that while it is true that families are facing pressures from the cost of healthcare, it is because the medical expenses of the typical household have grown faster than their incomes over recent years, and not because consumers are actually paying a larger percentage of the total. It is the HHS that is responsible for assembling this cost data.

However from a more broad perspective, over the last quarter of a century or so, consumers have actually been experiencing a trend where their contributions to the cost of healthcare have been continually shrinking. Household expenses, themselves, have risen, but medical spending from other areas have risen much more quickly. This is particularly true for government Medicaid and Medicare programs.

The national healthcare expenditures report that was released by the HHS revealed three forms of consumer costs, including the premiums paid for coverage through individual policies or payroll deductions, the out of pocket co-pay and deductible costs, and the payroll taxes for Medicare.