The majority of the companies participating in Kentucky’s health insurance exchange are looking to raise premiums next year. These companies are citing the provisions of the Affordable Care Act as the reason for rate increases. The Kentucky Department of Insurance has receive rate increase proposals from most of the companies selling policies through the exchange. If approved, coverage through the exchange would become more expensive at the beginning of next year.

The largest rate increase proposal comes from the Kentucky Health Cooperative, which is seeking a increase in premiums averaging 25.1%. The insurers is a non-profit organization that has sold more policies than any other health insurance company that is selling policies through the exchange. The organization has raised rates by 20% this year so far, after receiving a $65 million loan from the federal government.

More competition may be coming to the Kentucky insurance exchange 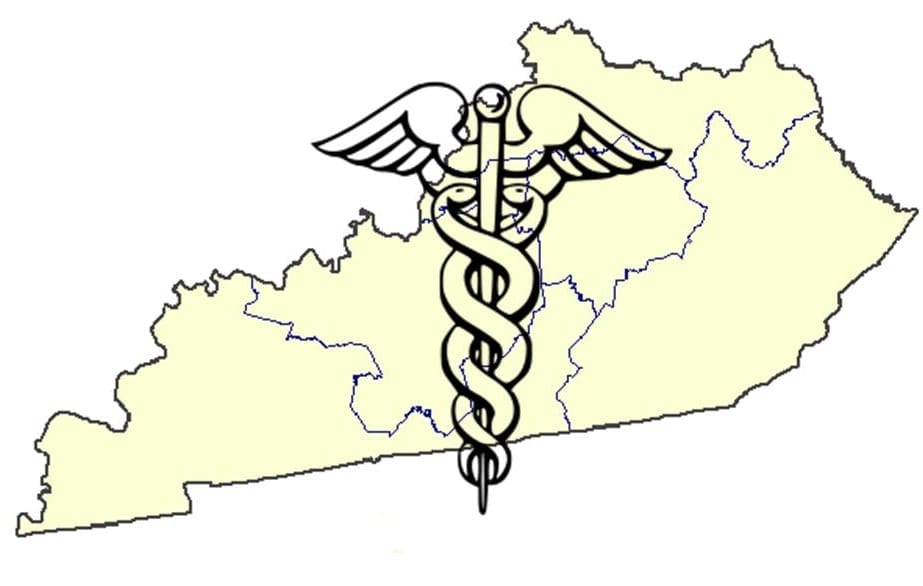 New companies are expected to participate in the state’s health insurance exchange next year, which may bring in more competition that could have an impact on premiums overall. More competition creates an incentive for insurers to provide lower rates. One of the reasons why insurers are raising rates is because they are improving their policies, such as expanding their health care networks. Rate increase proposals must be approved by state regulators, who may require justification for their rate proposals.

Majority of rate increase proposals may be approved by state regulators

The majority of insurance companies that are looking to raise rates want to see increases of below 10%. Golden Life Insurance Company is seeking approval to increase premiums by an average of 11.5%. Regulators are expected to approve or reject rates at some point in the middle of July of this year. If rates are rejected, insurers will have the ability to revise their proposals in order to make them more compliant with state regulations. Most of the rate increase proposals are expected to receive approval from the state government.