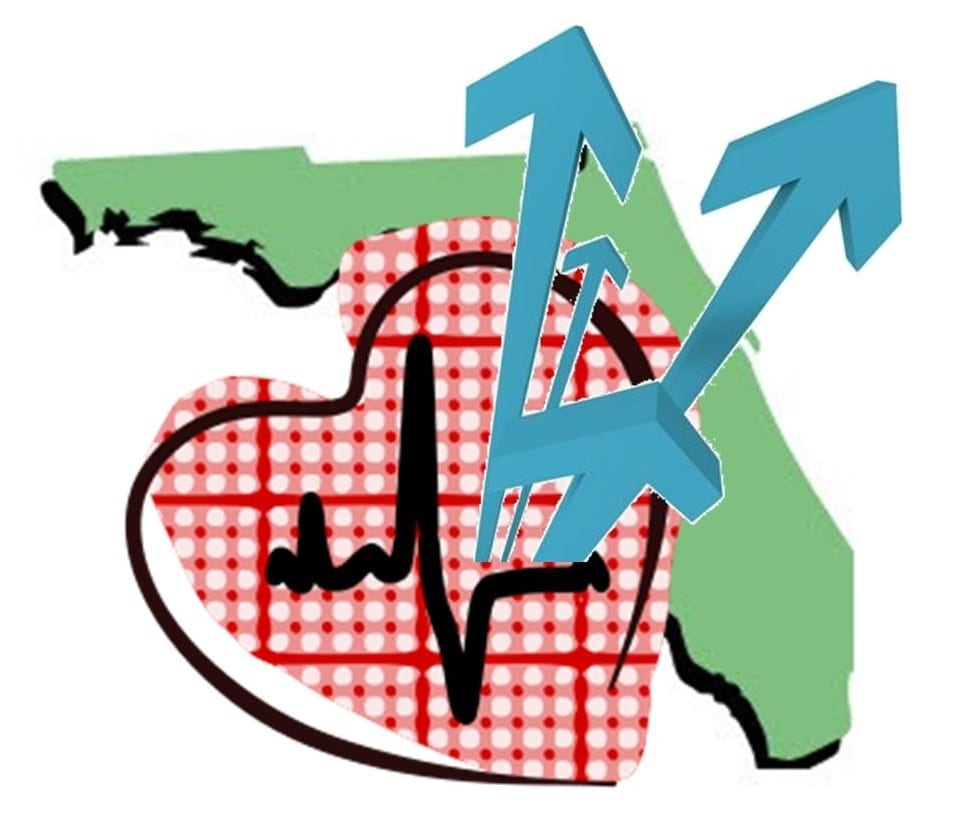 Worries are high throughout the U.S. concerning the possibility of rising health insurance rates due to the Affordable Care Act. Throughout the country, several large insurance companies have warned that rates will grow exponentially next year, as the federal health care law becomes fully implemented. In Florida, these ominous warnings are being taken to heart, and lawmakers are now looking to the federal government for more direction concerning how to mitigate the potential rise in health insurance rates.

This week, a new proposal received strong backing from the state’s Senate Banking and Insurance Committee. The proposal aims to temporarily suspend the rate regulation authority of the state’s Office of Insurance Regulation. The agency is responsible for reviewing the rate proposals coming from Florida’s health insurance companies and has the power to reject or change rate proposals as it sees fit.

Some lawmakers are not convinced that the Office of Insurance Regulation will be able to comply with the federal health care law. As such, these legislators want to temporarily suspend the agency’s rate review authority in order to seek guidance from the federal government. The Affordable Care Act introduces several new regulations that are meant to govern health insurance nationwide. Florida lawmakers are unsure of the impact these regulations will have on health insurance in the state and how they might interfere with the states own regulations. If the Office of Insurance Regulation will not be able to conduct the rate review properly due to the problems created by federal regulations, the state may risk having its rate review process taken over by the federal government.

Some lawmakers supporting the proposal suggest that the Office of Insurance Regulation may have a difficult time determine what adequate health insurance rates are. Because of this, regulators may reject rate increase proposals that are justified but unpopular because they seek to boost premiums by more than 10%. Lawmakers are turning to the federal government for guidance, but answers are not likely to come until several months from now.