Blue Cross Blue Shield may be facing significant fines in North Carolina due to “unprecedented administrative failures,” according to the state’s Insurance Commissioner, Wayne Goodwin. The Commissioner intends to levy the maximum permissible fines against the health insurance provider as the insurers goes into its third month of enrollment and billing issues. The North Carolina Department of Insurance claims that it has received more than 8,700 calls and 1,900 formal complaints concerning Blue Cross Blue Shield this year alone.

Last month, the Department of Insurance launched an investigation of Blue Cross Blue Shield. Now, the agency is encouraging all consumers that have experience a problem with the insurer to contact the state so that all potential violations can be compiled and investigated further. This information will help the Department of Insurance calculate the financial penalty that will be imposed on the insurer and determine whether or not such penalties are necessary.

State laws may result in significant financial blow for insurer 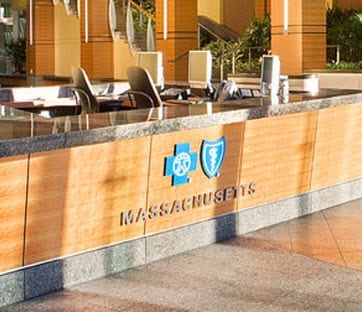 According to Commissioner Goodwin, several state laws may apply when issuing fines against Blue Cross Blue Shield. One state law would charge the insurer as much as $1,000 per day per violation, which could result in a significant financial blow. Blue Cross Blue Shield began experiencing problems in January, when it attempted to transfer some 400,000 customers with health insurance policies from its legacy software system to a new billing and enrollment system. Several customers reported being billed twice for their coverage or being unenrolled from their health care plans in the wake of this process.

Department of Insurance continues to intervene on behalf of consumers

In several cases, the Department of Insurance has had to intervene on behalf of consumers, forcing Blue Cross Blue Shield to manually activate insurance policies. Even with this intervention, however, customers have reported persistent problems, which has led the state agency to take further action. Several thousand people have been affected by this issue and the state is currently working to ensure that Blue Cross Blue Shield is held accountable for its problems and consumers have the health insurance coverage they acquired.