Almost that many people are going to need to reapply for their coverage before the close of the year.

Close to 400,000 residents of Massachusetts are going to need to reapply in order to obtain health insurance coverage before the end of 2014, and it is likely that a considerable number of them are completely unaware that this will be affecting them.

This will apply to people who purchased their health plans through the state and who don’t have employer sponsored coverage.

When the health insurance exchange website failed in 2013, the majority of those people were enrolled into a temporary coverage which will expire on December 31, 2014. If those individuals have not made the effort to purchase a new plan by that time, they will be without coverage upon the plan’s expiry.

This is the latest in a series of challenges that have been faced by the state health insurance exchange. 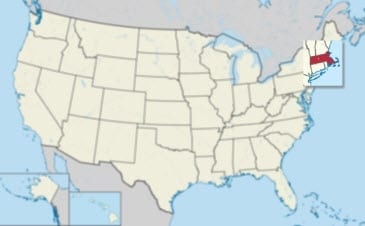 The Massachusetts Health Connector, the state agency providing the online marketplace where residents can compare and purchase their health plans, has faced a range of different struggles after having experienced a catastrophe of an initial rollout in 2013. Now, both federal and state officials feel that it has implemented software that will resolve all of the most problematic issues that had previously stood in the way of the proper functioning of the site.

That said, the heads of Connector must spread awareness and encourage residents of the state to log onto the site and select a new plan. The new plans will become available on the site as of November 15.

Connector has already started designing a campaign in order to spread the word about this requirement. The intention will be to make two million robocalls and to head door to door at 200,000 residences – in addition to sending mailers, placing personal phone calls, and even holding enrollment fairs.

This health insurance plan enrollment awareness campaign is estimated to cost between $15 and $19 million in funds that Massachusetts is hoping to obtain from the federal government. The communications will be designed to acknowledge the problems from last year, apologize for them, and provide clear instruction for moving forward.