While the risk of contracting the disease in the United States is very low, many wonder about treatment coverage.

The odds of every catching the Ebola virus within the United States are quite slim, but as many people watch the headlines about specific cases that have popped up in the country, they also wonder if their health insurance would cover the very high expenses that are associated with medical care for that illness.

Depending on the individual and the length of the stay at a hospital, it is not out of the question that a bill of over $500,000 could result from a single case of Ebola. As this is not exactly pocket change, people have started to wonder if their health insurance would cover any, some, or all of the expenses associated with the care itself, isolation, IV fluids, dialysis, the disposal of waste, and even the cost of additional required resources, such as protective gear.

The majority of health insurance plans will provide coverage, but it is important to understand policy limits. 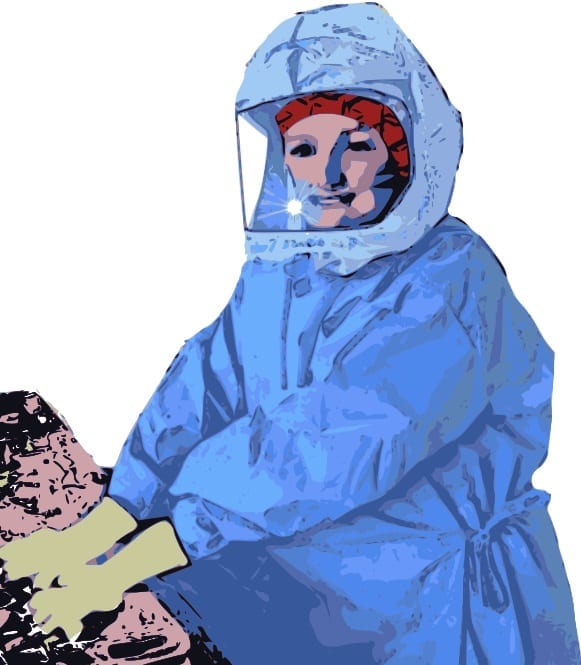 For Americans who do have insurance coverage, it will be the insurer who will likely cover the costs of an Ebola infection under a policy’s inpatient and/or emergency care cover. That said, care can be required for several weeks and a policyholder must keep in mind that the coverage from an insurer starts only after the deductible has been met. For some plans, a deductible for this type of care can be as high as $13,000 on a family plan or $6,000 on an individual plan.

So far, all of the American patients in the United States who have been diagnosed with Ebola have had coverage through their insurance companies. That said, if a patient was uninsured, that situation would clearly be different.

According to the Nebraska Medical Center, if they were required to treat an Ebola patient, they would provide the same care that they would for any other patient without health insurance who comes into the emergency room. The hospital is federally obligated to provide the patient with care, and anyone who is unable to pay the bill for those services would be assisted through the charitable care program at the hospital.