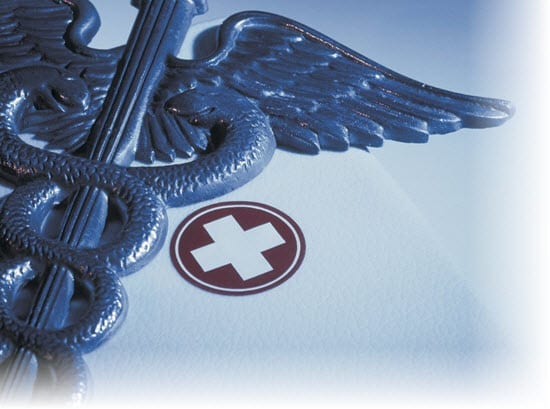 Navigators will also be working with the Tribal Leaders Council in order to promote insurance coverage among Native American Consumers. The organization is receiving $142,000 of the funds issued to Montana to hire navigators. Many of Montana’s Native American consumers have avoided the state’s insurance exchange because they use the Indian Health Service. According to the Tribal Leaders Council, more affordable plans can be found through the state’s insurance exchange, and these policies could benefit consumers in a major way.

Insurance navigators have had significant success in other states during the last open enrollment period for health insurance exchanges. Some states have voiced concerns regarding these navigators, however, because the Affordable Care Act provides relatively few regulations concerning these workers. Some states have taken steps to issue more regulation, such as requiring navigators to undergo thorough background checks before they can serve consumers, in order to protect people from potential exploitation.