The health insurance industry in Ireland is showing some troubling symptoms. Ireland is one of the countries that suffered a powerful blow from the European financial crisis. The crisis causes severe economic damage to the country, which continues to have an impact on various industries therein. The health insurance industry is one of those that have been impacted and some insurers are beginning to claim that the market is showing symptoms that suggest it has entered into a death spiral.

In the insurance ind 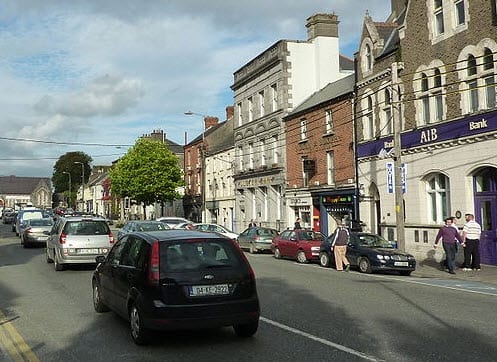 ustry, a death spiral is a phenomenon in which the cost of insurance policies rapidly increases due to certain changes in the market, such as those who are receiving coverage. Typically, low-risk consumers opt for lower levels of protection in their policies. In Ireland, however, these consumers are abandoning coverage completely, leaving the market filled with high-risk individuals and groups that represent a very strong potential for financial losses for the insurance industry.

Over the past five years, more than 194,000 young and low-risk consumers have chosen to abandon their health insurance coverage in Ireland. In the same amount of time 52,000 older, high-risk consumers took their place. Exactly why younger consumers are abandoning the health insurance industry is not entirely clear, as Ireland boasts of a community rating practice that ensures that younger people pay a comparable amount for their policies as older people do. What is clear, however, is that as the market becomes riskier for the insurance industry, the cost of policies is expected to jump by 15% this year, rising rapidly in the future.

Irish government may be contributing to the problem