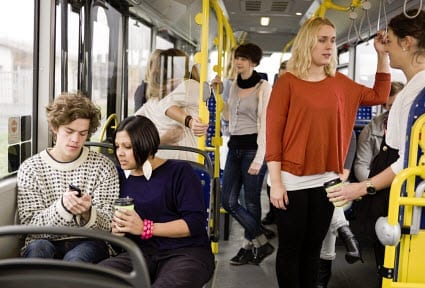 There is a significant gap in the awareness that younger people have concerning health insurance than that which exists with their older counterparts. Insurance is often considered a boring subject among young people. Many of these people do not have to worry about insurance issues in any way, which means that they perceive little purpose in understanding insurance in general. This lack of interest may actually prove problematic in the future as the insurance landscape in the U.S. continues to change dramatically.

Those in their mid and late-20’s have shown a mild interest in insurance coverage, particularly because some insurance issues affect them directly. Younger people, however, particularly those in their teens, have little to no interest in insurance coverage. This is largely due to the fact that these young people receive coverage from their parents or guardians. When they get sick, they visit a doctor without necessarily understanding the costs associated with health care. In the event of an emergency, they receive medical attention and typically never have to know what role insurance coverage actually plays.

Lack of knowledge may expose young people to unnecessary risks

This may be problematic in the future because young people will have to manage their own health care eventually. A stunted understanding of insurance issues and health care in general could make it difficult for these people to find appropriate coverage. It may also create a scenario wherein young people can be taken advantage of by those committing insurance fraud.

Currently, the insurance landscape in the U.S. is undergoing serious changes. In the coming years, the insurance and health care markets may become unrecognizable compared to what they had been in the past. Young people may be woefully unprepared to adapt to these changes and could encounter serious problems if they are not properly educated. Insurance, however, is not a subject that is often taught in schools and much of the younger generation may find it impossible to avoid the pitfalls of an evolving insurance industry unless they take matters into their own hands.