A key waiver in the plan is meant to help ensure that coverage is accessible to more state residents.

The State of Idaho recently achieved a key milestone in its “Leading Idaho” plan in the form of a waiver that will reduce the cost of health insurance for state residents, helping to make the coverage more broadly available, according to an announcement from Governor Brad Little.

The state’s innovation waiver is expected to reduce the average premiums by 12 percent.

“Idahoans benefited from another win from our ‘Leading Idaho’ plan today,” said the Governor’s statement. “The approval of the state’s innovation waiver is estimated to reduce insurance premiums for individuals by about 12-percent, keeping more Idahoans insured and providing them better access to affordable healthcare.”

The state’s application for a Section 1332 State Innovation Waiver received the approval needed from the US Department of Health & Human Services and the US Department of the Treasury. Idaho submitted its application for the Section 1332 waiver to help make individual coverage in the state more affordable. Its approval will become effective as of January 1, 2023 and will remain in effect until December 31, 2027.

The waiver is expected to slash premiums in the state’s individual health insurance market by 12 percent throughout its first year when compared to what the premiums were expected to be without the waiver in place. 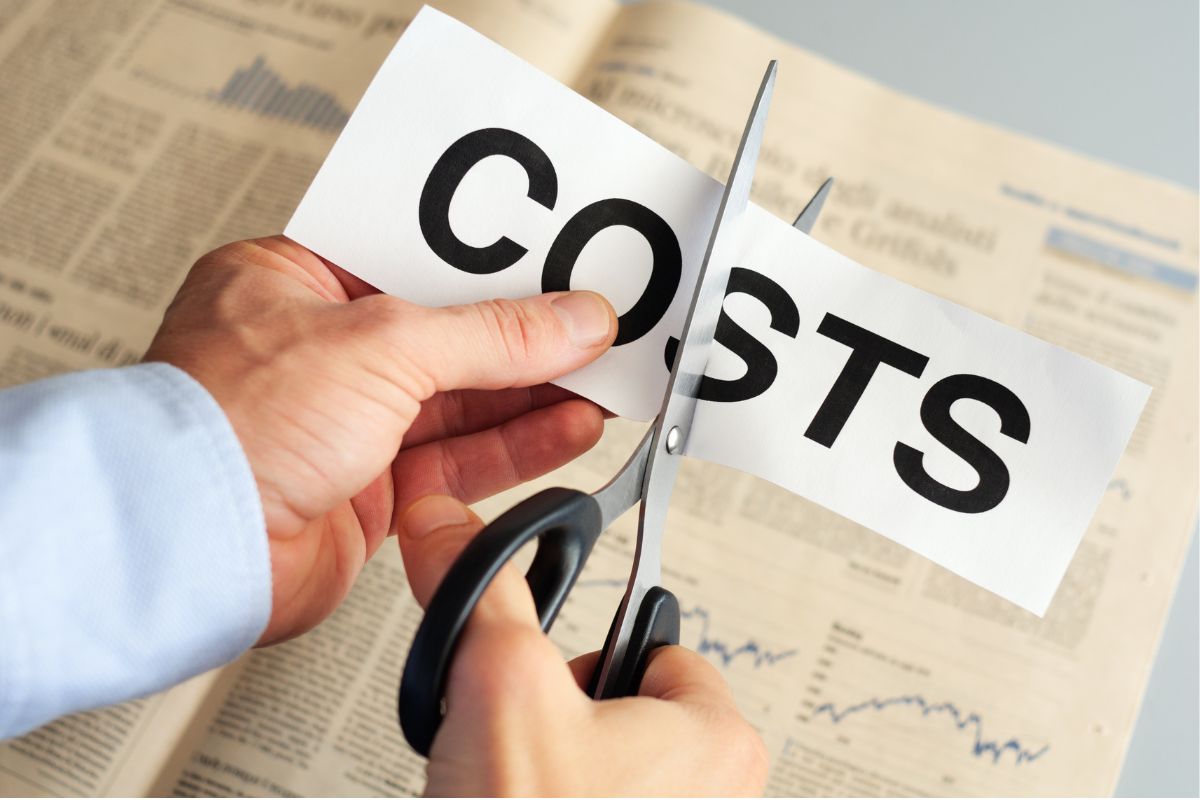 The waiver will cut health insurance premiums by reducing the costs associated with certain medical conditions.

The Idaho Individual High Risk Reinsurance Pool will be the primary source of implementation of the waiver. That pool is a state reinsurance program that assists in lowering some of the insured costs for certain serious medical conditions. In this way, with costs to insurers kept down, it in turn lowers the premiums consumers in the state pay for their coverage.

Governor Little issued a recommendation approved by the Legislature for a one-time $25 million General Fund transfer into the Idaho High Risk Individual Pool Fund – which was first created in 2000 – for the purposes of reducing the health insurance premiums being paid by residents statewide.