One in four Americans who have coverage are still worried about expenses associated with major illness.

A recent poll has shown that despite the fact that people are covered by health insurance, they are still maintaining a certain level of concern when it comes to the financial impact that they would face if they should ever experience a major illness.

The research showed that one quarter of Americans who do have a private health plan remain worried.

This reveals that despite the fact that they do have health insurance coverage, it has not managed to make them feel confident that if an unexpected medical expense should arise, they would be able to make it through financially unscathed. The poll was conducted by the NORC Center for Public Affairs Research. This was notable as it revealed that while the vast majority of people do feel confident with the coverage that they have through their health plans, there remains a significant enough chunk of the population that is still worried about what their policies do not cover.

The largest concerns are from people whose health insurance plans have the highest deductibles. 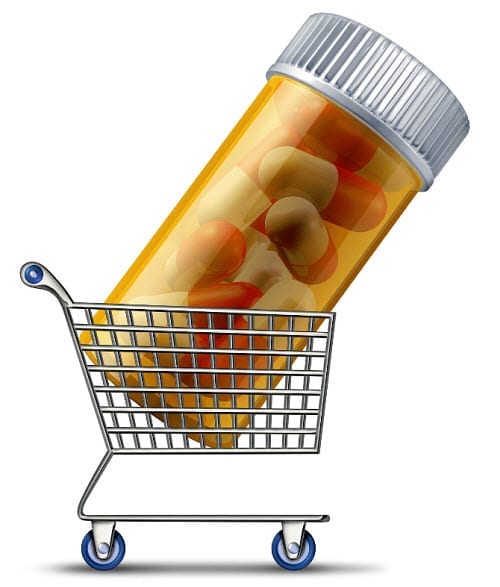 People who have health plans that still require them to pay a considerable amount of any given medical bill before the coverage actually kicks in are the ones who have expressed the highest level of worry when it comes to having to face the type of expenses that would come with a major illness.

This helps to bring some clarity to the current level of skepticism that President Barack Obama continues to face from a segment of the population, when he states that the health care reform is managing to keep medical costs down.

Within this group of people, the numbers are rising in terms of those individuals who have had coverage through their employers and those who have purchased their own private coverage through one of the insurance exchanges that was created in response to the implementation of the Affordable Care Act.

The individuals who had the health insurance with the highest deductibles were also those who were the most likely – among those who have coverage of some form – to forgo treatment that they required, the out of pocket costs would have depleted their savings.