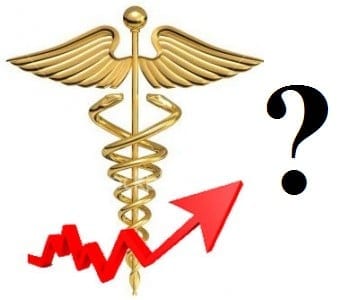 Employer sponsored coverage is becoming more common among workers within the state.

According to the data in a recent report, the percentage of employees in Massachusetts who are opting to take part in their employer’s sponsored health insurance coverage instead of taking home a larger amount of pay has increased since 2006, when the state overhauled its medical coverage system.

The report also suggested that the federal Affordable Care Act may replicate this same result.

The share of employees who have health insurance through their employment increased from having been 70.8 percent in 2006 to 72.1 percent in 2011. This, according to an analysis that was performed by PricewaterhouseCoopers LLP. Within that same period of time, the American national percentage fell from having been 68.2 percent, to become a much lower 58.3 percent.

The hope is that the national trend for health insurance will turn around and follow the Massachusetts figures.

The difference in the trends and the figures between Massachusetts and the country as a whole may serve as a type of guide for the Affordable Care Act. This law requires the majority of people in the United States to begin carrying health insurance as of the start of 2014. The law in Massachusetts was used as a model by the Obama administration when it created the federal law.

The researchers who conducted the analysis said that “The mere existence of the requirement to have insurance may have influenced individuals as much, if not more than, the financial consequences for not doing so.”

A number of trade groups, such as the Washington U.S. Chamber of Commerce, stated that they expect that businesses may begin to drop the health insurance coverage that they offer to their employees when they weigh the costs against the benefits. At the same time, the Congressional Budget Office has stated earlier this year that they predict that by 2017, there will be approximately 27 million people who will be gaining coverage through the federal healthcare overhaul. That said, they also think that up to 8 million could lose the current coverage that they have through their employers.