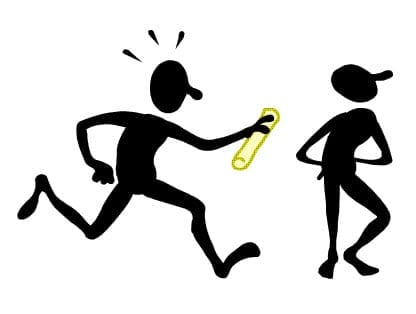 States refuse to build their own health insurance exchange programs

Opponents of the law argue that its fate is still uncertain

Currently, only 14 states have working health insurance exchange programs in place that comply with federal standards. Other states are currently working on the establishment of their own exchanges, hoping to have plans in place before confronted by federal deadlines. Twenty-nine states are outright refusing to work on building health insurance exchanges despite the potential benefits they may bring to consumers. These states run the risk of federal intervention should they miss the deadlines imposed by the health care law.

Federal government may intervene and build an exchange itself

If the Affordable Care Act manages to survive the continuing political battle that is surrounding it, all states will be required to host a health insurance exchange. If Oklahoma and its 28 counterparts continue to refuse to comply with the federal law, the government will build and exchange in these states itself and will operate them through the Department of Health and Human Services.