Businesses are expected to opt out, which could lead the cost to rise for those who are participating.

Both state and federal officials, as well as consumer advocates, are now beginning to voice concerns that businesses that have workers that are relatively young and healthy will choose to opt out of the health insurance marketplace.

This will be done to help to avoid the minimum standards for coverage as prescribed by the healthcare reforms.

Though these businesses may choose to try to avoid this health insurance regulation in order to save money, it could potentially send costs skywards for the employees at other companies. Companies are able to dodge a number of the standards that were put into place by the Affordable Care Act by providing insurance to their own workers, instead of registering with a commercial insurer.

This is possible because Congress attempted not to disrupt existing self health insurance arrangements.

When those health insurance programs were already working – as is the case with a number of large employers – Congress saw no reason to get in the way. Accordi 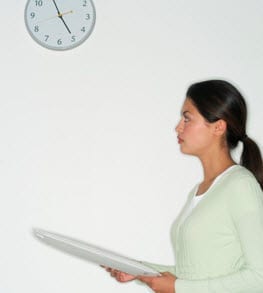 ng to a Mathematica Policy Research senior fellow, Deborah J. Chollet, “The new health care law created powerful incentives for smaller employers to self-insure.” Chollet has been studying this sector for over a quarter of a century. She added that “This trend could destabilize small-group insurance markets and erode protections provided by the Affordable Care Act.”

As of yet, it is not known how many companies have established a self health insurance program, nor how many intend to create one in response to the requirements of the federal healthcare law. The officials of the state and federal governments have not been maintaining comprehensive data on this practice.

Even before the healthcare law was created in 2010, the trend toward creating health insurance programs by employers was already growing. This makes it difficult to know whether or not the reforms had anything to do with the changes that have been occurring of late. A recent study by the Employee Benefit Research Institute, a nonpartisan firm, showed that 59 percent of employees in the private sector were covered by self-insured plans in 2011. This was an increase over 1998, when the figure was 41 percent.