Four companies have now expressed their interest in selling policies over the state’s online marketplace.

The Arkansas Insurance Department has announced that there are now four health insurance companies that intend to be able to sell their policies over the state’s exchange, which is expected to serve over 500,000 residents.

The department said that the insurers submitted their letters by the deadline, which was last Monday.

The department explained that the health insurance companies each met the deadline in order to indicate their interest in participating in the Arkansas exchange, which will begin operation as a part of a combined effort between the state and the federal government. Open enrollment over this online marketplace will start on October 1, 2013, for policies that will go into effect on January 1, 2014.

The state’s health Insurance Commissioner has expressed his satisfaction in the participation level. 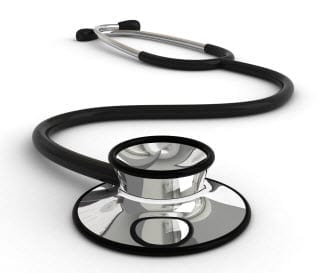 Commissioner Jay Bradford released a statement that said “I am pleased with the level of participation the industry continues to show.” He added that “It has always been my desire, and in the best interest of the Arkansas consumer, to have as much competition and choice as possible on the Health Insurance Marketplace.”

Now that the applications have been submitted by the health insurance companies, the department must review the planned service areas of those insurers in order to make certain that they will meet the basic requirements for providing consumers in all 75 of the state’s counties with a choice of at least two different carriers. This, according to Cindy Crone, the Exchange Planning Director.

Crone also pointed out that “If it appears there’s not, [Bradford] can reach back out to companies who provided a letter of intent or others and see what he can do about ensuring that coverage and choice.” She then went on to add that when it comes to the health insurance exchange in the state, “We’re thinking optimistically that we’ll have two choices.”