The vast majority of workers are happy with the employer sponsored coverage they’re receiving.

Most Americans are content with the employer-sponsor health insurance coverage they have and identified it as the most important benefit that they can receive from an employer, according to a Seven Letter Insight poll conducted on behalf of the Protecting Americans’ Coverage Together (PACT) campaign.

The survey included the participation of 2,334 respondents covered by employer-sponsored plans.

The health insurance poll took place between November 14 and November 19, 2022. The coverage was identified as the most desired form that an employer could offer. Among the respondents, 89 percent preferred to receive their plans through their employers than by any other channel, such as government plans. 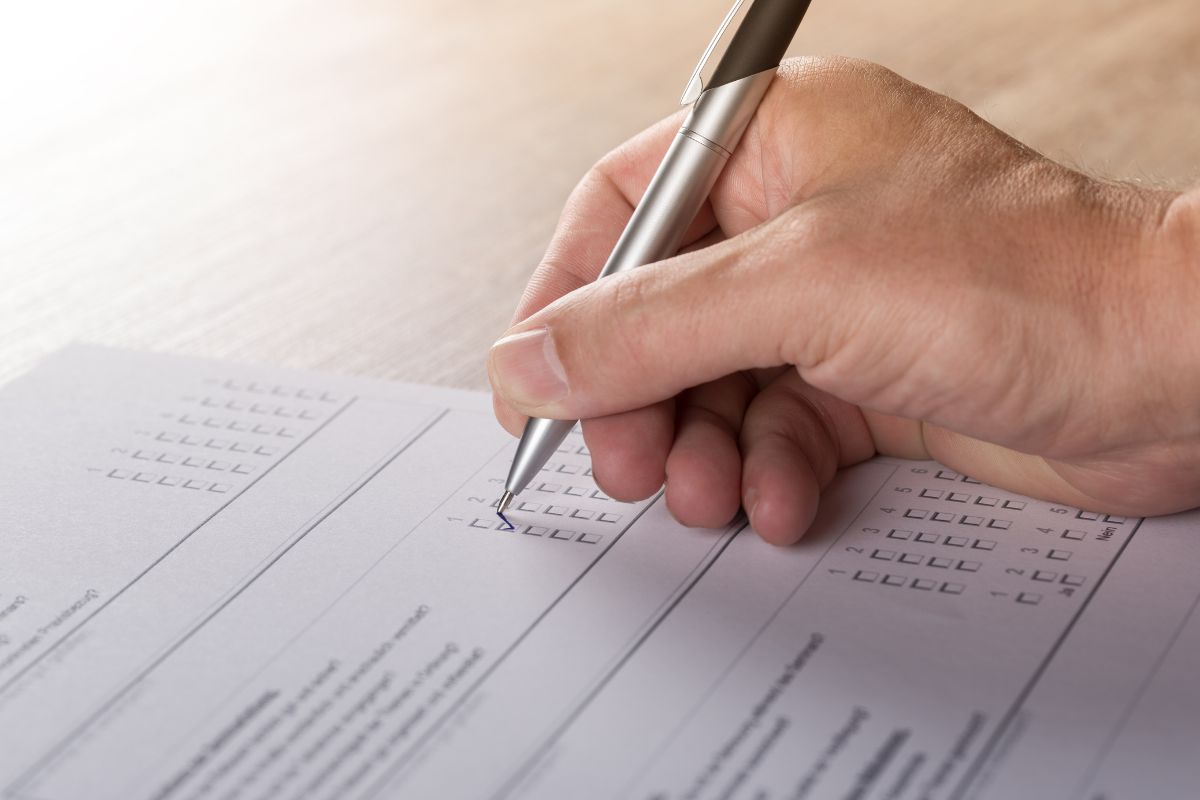 The survey results showed that when the survey participants were asked to describe their employer-sponsored health insurance coverage, the top descriptions used were affordable, high quality, and comprehensive.

The respondents gave a high priority to their plans, labeling health insurance as the top benefit an employer could offer. Nearly all (96 percent) felt it was important, with 83 percent of all participating employees called their coverage extremely important, and another 13 percent called it very important.