Coverage levels rose throughout the COVID-19 pandemic, likely due to a congressional provision.

The percentage of American children who didn’t have health insurance coverage decreased notably throughout the pandemic, likely due to a congressional provision that stopped states from dropping anyone with Medicaid throughout the worst of it.

The year before the pandemic struck, the percentage of kids without health insurance coverage was 5.7 percent. That figure fell to 5.4 percent last year, already a full year into the pandemic, said US Census Bureau data analyzed by the Georgetown University Center for Children and Families. 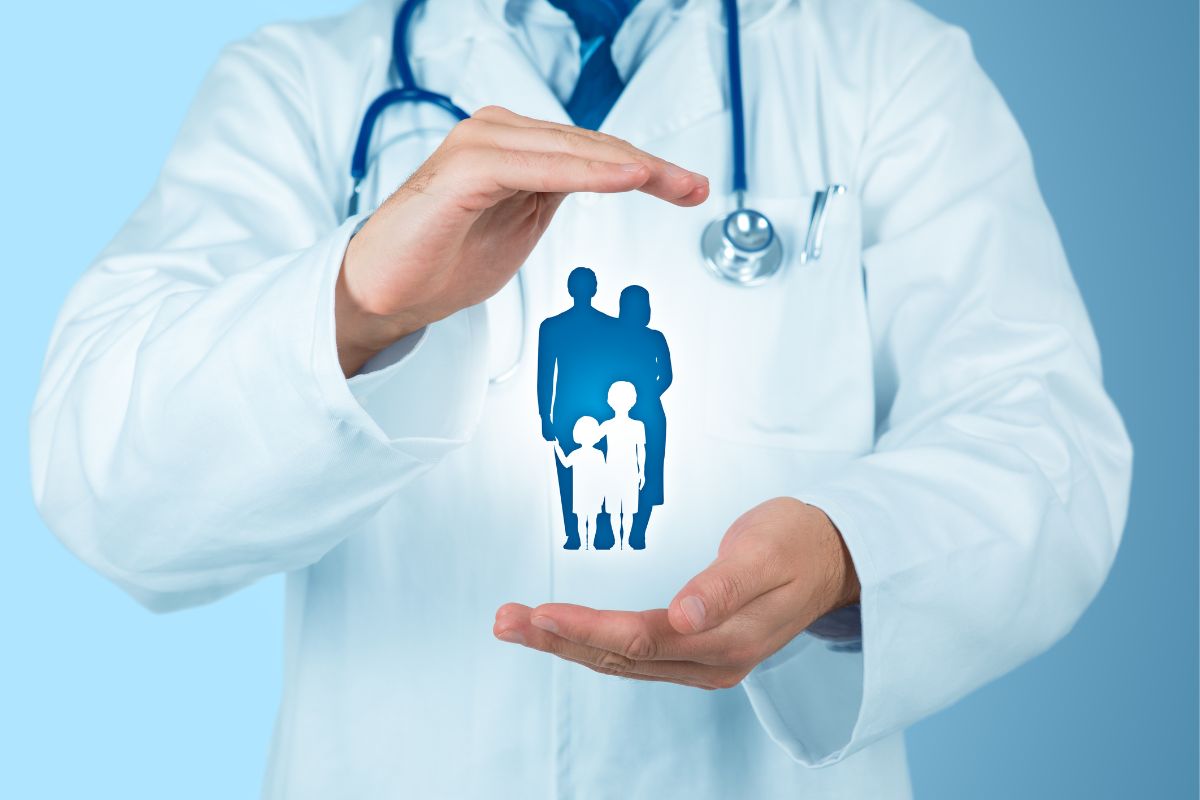 That center called the decrease a “small but significant decline.” While it may have been less than half a percentage point, it meant that there were about 200,000 more kids with coverage last year than there were in 2019. According to the analysis, there were about 4.2 million kids without coverage in 2021.

The health insurance data was from the US Census Bureau’s American Community Survey.

The American Community Survey offers annual estimates of income, employment, education, housing costs and medical coverage, among other US residents’ conditions. Those standards were not released in 2020 due to challenge is data collection during the first year of the pandemic. That said, with the data from 2021, a closer look has become available in the shift that took place before the pandemic hit and more than a year after it took hold.

The analysis from Georgetown University indicated that the falling trend in uninsured kids was due to the Families First Coronavirus Response Act provision from Congress that was passed in March 2020. That provision banned any state from dropping anyone from Medicaid involuntarily.

The states that experienced the biggest improvements in kids’ health insurance coverage rates – according to a blog from the center’s Executive Director Joan Alker – were Florida, Georgia and Texas. Those states are ones where it is most difficult to enroll in – or remain enrolled in – Medicaid. Texas remains the state where the largest percentage of kids lack medical coverage.