The Alaska Division of Insurance has announced that Moda Health Plan, a health insurance company based in Oregon, will no longer be offering policies in the state. Regulators cite concerns regarding the insurer’s financial situation. Moda will not be accepting new customers or renewals for the time being and regulators will continue to evaluate the issue. In its home state of Oregon, Moda was placed under supervision by the state due to financial issues, which influenced the decision made by the Alaska Division of Insurance.

Moda is also under supervision in Oregon, where it is facing troubling financial losses

The Oregon Department of Consumer and Business Services notes that its supervision of Moda tasks the insurance company with obtaining sufficient capital and submit a business plan to inspection. The business plan is meant to demonstrate that Moda Health Plan can operate in a sound financial manner well into the future. The state agency suggests that it supervision order is due to Moda’s “excessive operating losses and inadequate capital surplus.” 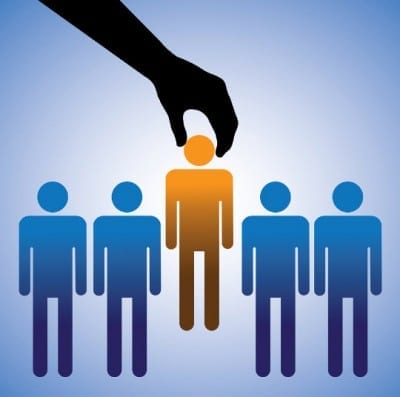 Some 10,000 people in Alaska have acquired health insurance plans that Moda offered through the state’s insurance exchange. The company accounts for some 7,500 policies in the small group market. Those with these policies will not be able to renew them, while Moda will also no longer accept new customers. State officials note that consumers have other options when it comes to acquiring health insurance policies, as several companies offer coverage through the state’s insurance exchange.

If Moda can show it can operate properly in the future, it will be able to accept new customers

In Oregon, Moda provides coverage to some 244,000 people. These consumers also cannot renew their policies. If Moda can prove that it can operate effectively in the future, the supervision period will likely come to an end. This will allow Moda to begin offering policies to new customers once again. Those with existing Moda plans will also be able to renew their policies and may not have to find health insurance coverage from other providers.