The fitness tracking smartwatch wearers move 51 percent more than those without a tracker.

AIA health insurance company in Australia provides its customers with Apple Watches and is now showing that wearers are as much as 51 percent more physically active than non-wearers.

The insurer showed that the impact of the fitness tracking was particularly helpful among those over 50.

A report released by the AIA Australia health insurance company showed that people aged 50 years or older increased their physical activity by an average of 51 percent once they started wearing the Apple Watch. On the whole, across all ages, the increase in physical activity level was 35 percent, which was definitely lower, but still quite striking, according to the insurer’s data.

AIA Australia provides all its customers in the AIA Vitality program with an offer to begin wearing a new Apple Watch. The device isn’t automatically free. Instead, policyholders are required to earn their payments by meeting activity goals. If they meet their goals, they can reduce their payments to the point that it is possible to obtain the smartwatch for free. 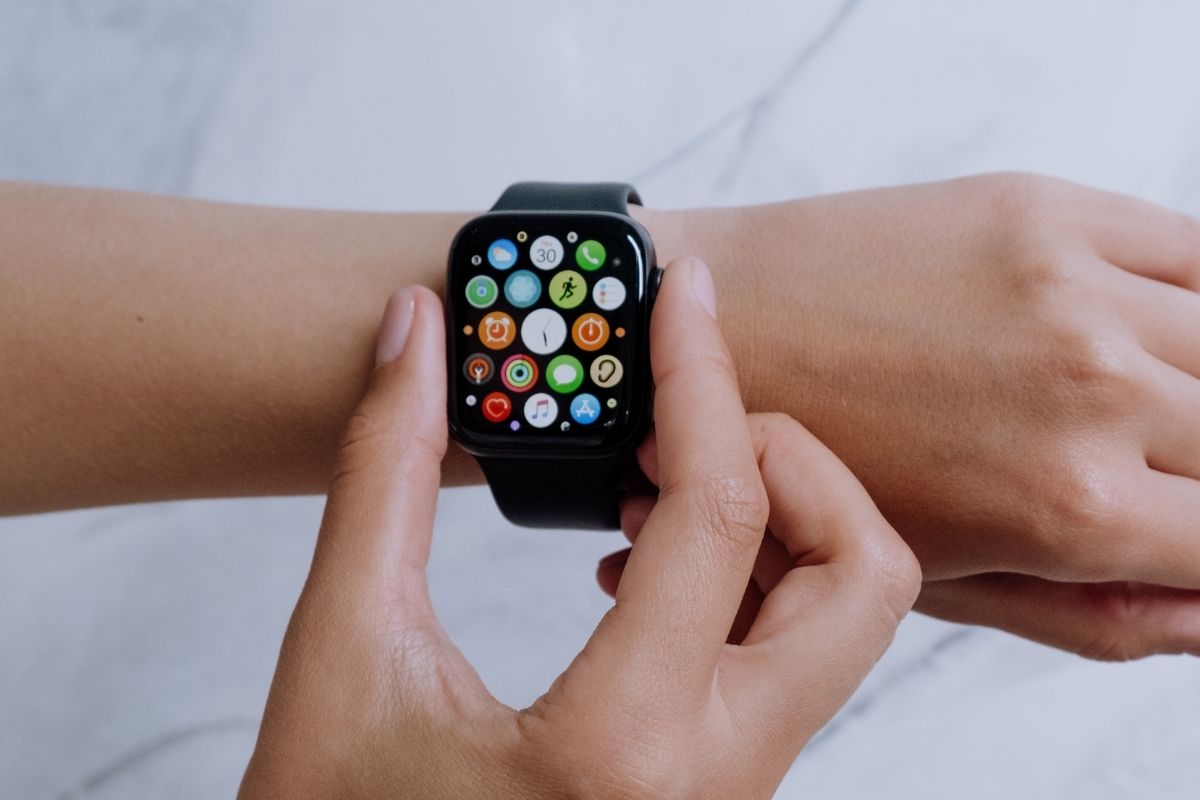 The health insurance company program makes it unclear whether it’s the gadget or the feature boosting activity.

Due to the fact that activity is incentivised through payments on the device itself, it isn’t possible to tell whether the individuals wearing the Apple Watch are more active because of the wearable or if they are moving more because they don’t want to have to pay for it. The data provided by the insurer in its report doesn’t offer a way to understand what the participants’ motivations are.

The report does indicate that the Apple Watch’s health and wellbeing insights were likely combined with the motivation of the “loss aversion” behavioral principle incorporated into the benefit from AIA Vitality, meaning that both were drivers for people to be active.

Still, regardless of the reason that people were moving more often, the fact was that many of them were, particularly in age groups older than 50 years. This means that the health insurance company is covering people who are often leading healthier lifestyles and might end up having to pay fewer or less expensive claims as a result.