In the U.S., the Affordable Care Act is inching closure to becoming fully enacted. The federal law has faced down staunch opposition since it was passed in 2010. Though many states still oppose the federal law, especially when it comes to the law’s health insurance provisions, those states are now feeling the pressure to comply with the provisions of the Affordable Care Act. In New Hampshire, spreading awareness of how the law will impact the state and its health insurance sector is a top priority with lawmakers.

The New Hampshire Insurance Department has announced the launch of a new campaign that aims to inform the state’s residents of the health insurance options they will have when the federal law comes into full effect. Department of Insurance officials, including Insurance Commissioner Roger Sevigny, have been hosting public forums wher 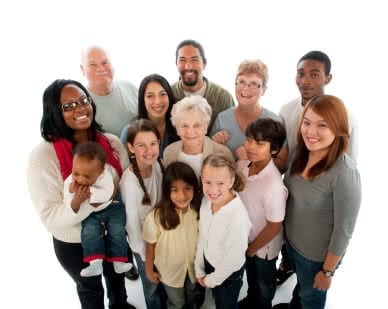 e consumers, business owners, and health care professionals can come to receive information on the Affordable Care Act and the effects it will have on the state.

Raising awareness has become a major issue throughout the U.S. when it comes to health insurance. The Affordable Care Act has introduced many changes to the health insurance sector, but the vast majority of these changes have gone unnoticed by consumers. The changes that the law will introduce when it becomes fully enacted on January 1, 2014, are likely to receive little attention from consumers as well, if states do not make efforts to raise awareness. Without knowledge of the benefits that the federal law brings to the health insurance sector, many consumers may miss out on these benefits entirely.

New Hampshire officials are hoping that awareness will help the state’s businesses and health care professionals acclimate more favorably to the federal law. One of the aspects of the Affordable Care Act that state officials are attempting to highlight is the provision that requires every state in the country to host a health insurance exchange, a form of online insurance marketplace. New Hampshire has chosen not to manage this exchange itself, leaving that responsibility with the federal government. This may affect the health insurance policies that are offered through the exchange as well as those that can receive financial support that is meant to offset the cost of these policies.