Even with coverage, it’s common for people to avoid seeing a doctor due to cost concerns.

Among American patients who have insurance, 41 percent still avoided seeking health care out of concerns that their coverage would still leave them with treatment costs that they couldn’t afford, said a new survey.

The largest number of Americans now have coverage since the start of the Affordable Care Act.

While the health care overhaul in the form of the Affordable Care Act has helped to bring coverage to record numbers of Americans, there remains a large percentage of people who are still avoiding medical treatments out of concerns regarding out-of-pocket expenses. A recent annual Policygenius Health Insurance Survey showed that 41 percent of Americans who have coverage have avoided medical assistance because they either knew or were concerned that the associated costs wouldn’t be paid for by their plans. 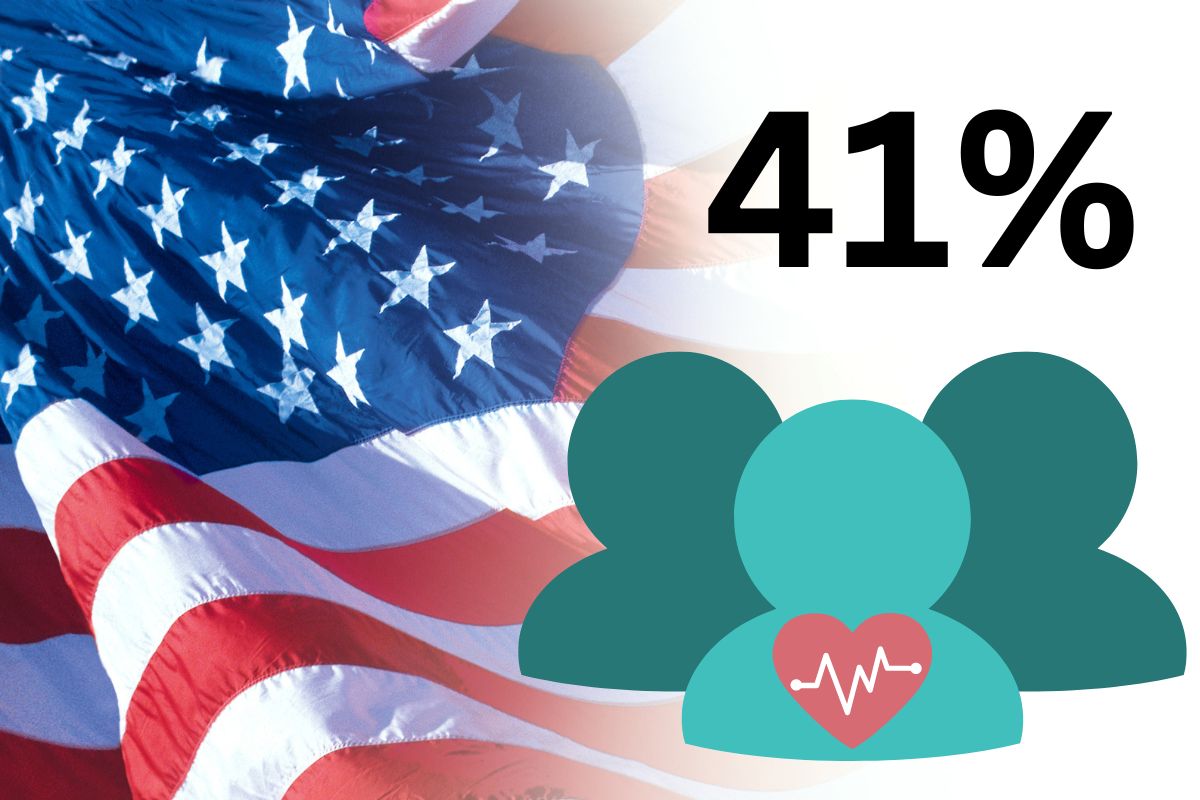 This was not just a matter of personal income. Even Americans with annual incomes higher than $80,000 reported having avoided seeking medical assistance out of concerns over costs. In fact, 37 percent of covered individuals in that higher income level reported those behaviors.

While insurance coverage has never spread wider in the US, health care costs are still a barrier.

“Health has been on the forefront of everyone’s minds with the pandemic, and it’s disheartening that people are avoiding care and unaware of what they can get through their insurance, like free COVID-19 tests,” explained Policygenius healthcare expert Myles Ma in a recent news release.

Aside from avoiding consulting with a doctor altogether, even people who have seen a physician have still sought ways to cut back on their medical expenses by avoiding them. For instance, the survey showed that 32 percent of Americans covered by an insurance policy were still not taking the full dose of their prescription medications in order to reduce the expense associated with those drugs.

According to the survey, this remained the case even when patients said that they received “good financial value” for the amount they were paying for their insurance policies. Still, 27 percent of those saying that they received a good value for their premiums said that the health care cost associated with prescription medication was stopping them from taking a full dose.