Residents of the side of the Big Island closest to Kilauea have been forced to evacuate.

Hawaii volcano insurance has become a central topic in the state following earthquakes and Kilauea’s eruption. Several more quakes have been followed by new fissures opening.

As residents have complied with a mandatory evacuation, the next worry is the damage.

Dozens of structures have already been destroyed by the lava spraying across the Hawaiian neighborhoods, according to a CNN report. The report revealed that not all homeowners insurance policies in the affected area necessarily cover this type of damage. The coverage will depend on which perils the property owners chose to include in their policies.

Moreover, it will also depend on the type of damage the property has sustained. At the moment, there are many types of peril including poison gas, lava, earthquakes and fire, among others. That said, specific Hawaii volcano insurance does not exist. Lava flow insurance also does not exist, explained Chief Deputy Insurance Commissioner Jerry Bump at the Hawaii Department of Commerce and Consumer Affairs.

Hawaii volcano insurance is a specialty and too infrequent to be available, said Bump.

That said, Bump also pointed out that the types of damage Kilauea could inflict may still be covered. It depends on the homeowners insurance policy the property owner has purchased. For instance, if that homeowner purchased coverage for all risk, then the volcano damage should be covered. However, it isn’t clear whether or not any of the Big Island homeowners have opted for that type of insurance policy.

“It’s not something that would be offered by many insurers,” said Hawaii Insurance Commissioner Bump. “People who live in designated USGS lava zoned areas, trying to get coverage would be difficult. For insurer’s perspective, it’s what we call anti-selection — the risk is just too high. The people who are buying [houses there] realize they live in a risk area.” 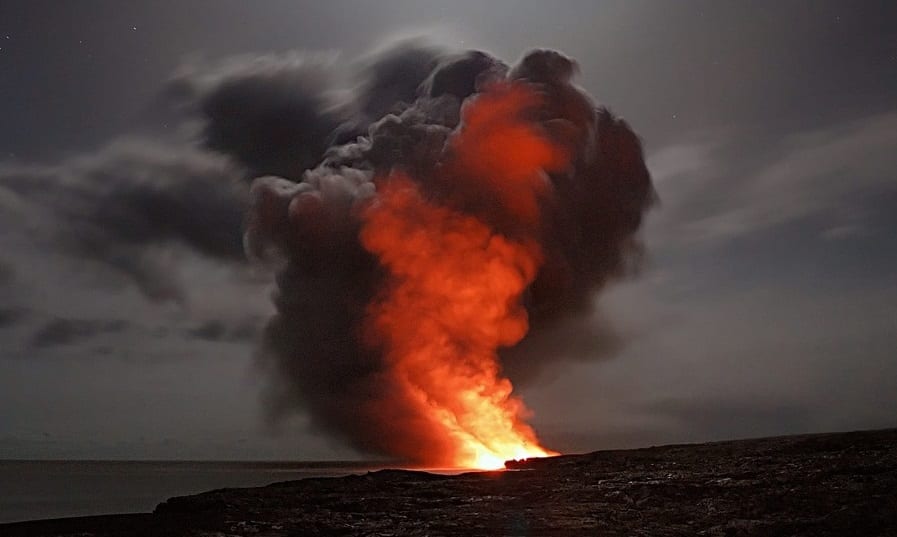 For the most part, property owners with a standard homeowners insurance policy will be covered by fire caused by lava. A typical home policy does have fire coverage among its perils. However, each carrier will have its own level of coverage and exclusions. Bump is recommending that, in the absence of Hawaii volcano insurance, residents check with local agents to find out exactly what coverage they have.