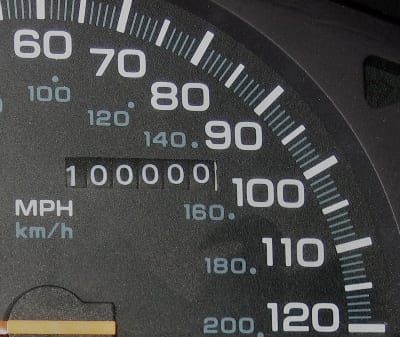 Hartford Financial Services Group has announced its intentions to begin a pilot program in 2012 for an auto insurance policy based on telematics.

Hartford’s president of consumer markets, Andy Napoli made the announcement during the company’s investors meeting.

The new policy will be using telematics. According to Napoli, using the “devices in insured vehicles to transmit information about driving behavior, such as miles driven, speed, acceleration, deceleration, and using that information to price the risk.” This pilot program will be known as TrueLane and will begin in the first half of next year.

Napoli explained that the data supporting the use of the devices is compelling, and therefore the insurer strongly believes that insurance companies that do not embrace the use of telematics will only put themselves at risk of adverse selection, since it changes the way that auto policies are priced.

Towers Watson data has shown that at the moment, 60 percent of insurance companies with a market share in personal auto have put into place some form of usage-based coverage in a minimum of one state. An even larger percentage is currently running or is preparing to implement pilot programs of that nature.

According to Towers Watson research, every state except Hawaii already has a usage-based insurance (UBI) program already in place. Furthermore, eighteen states, including California insurance market, Ohio, Illinois, and Texas, have a minimum of four personal car UBI coverage programs. Forty states have the telematics device-based Snapshot program from Progressive personal auto, which is the largest presence geographically.

For more information and rates on auto insurance