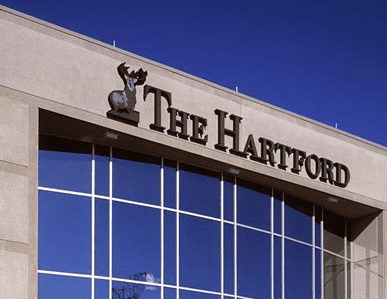 Hartford Financial Services Group (HIG) has announced that it will be leaving its annuity business in order to concentrate on its property and casualty insurance and group benefits businesses, as well as its mutual funds business.

This announcement follows closely behind the advice that had been offered in February by John Paulson, a hedge fund manager, when he encouraged Hartford to spin off its business for property and casualty insurance. Hartford’s response had been that it would look over the plan that had been submitted by Paulson, but cautioned that breaking up would not be a simple thing.

Hartford has now stated that it will be ceasing its sales of new annuities as of April 27, and that it expects that its second quarter after-tax charge will be somewhere in the range of $15 million to $20 million.

Paulson & Co., the hedge fund owned by Paulson, has an 8.4 percent stake in HIG. Representatives for that hedge fund were unavailable for immediate comment on the subject.

At the same time, Hartford Financial, has also mentioned that it is seeking to either sell or follow other directions with its retirement plans, Woodbury Financial Services, as well as its individual life businesses, but for the moment it will be continuing to write new business within those categories.

Hartford explained that it decided to step out of the annuity business as the result of an evaluation that was conducted by the board over the last several quarters and which came to its conclusion this week.