This first of its kind measure in California will require firearm owners to purchase liability coverage.

Despite expressing certain misgivings about a San Jose, California city ordinance requiring gun insurance for firearm owners, she indicated that she is unlikely to stand in its way.

The judge expressed reservations about the component requiring firearm owners to pay a certain fee.

US District Judge Bet Labson Freeman in San Jose stated at a video-conference hearing that it was not her belief that the gun insurance law implicated the US Constitution’s Second Amendment. She stated that the reason was that it did not give the city the right to enforcing the ordinance through a seizure of the firearms. As a result, the judge was not inclined to grant the National Association for Gun Rights’ (NAGR) request for a preliminary injunction to block it. 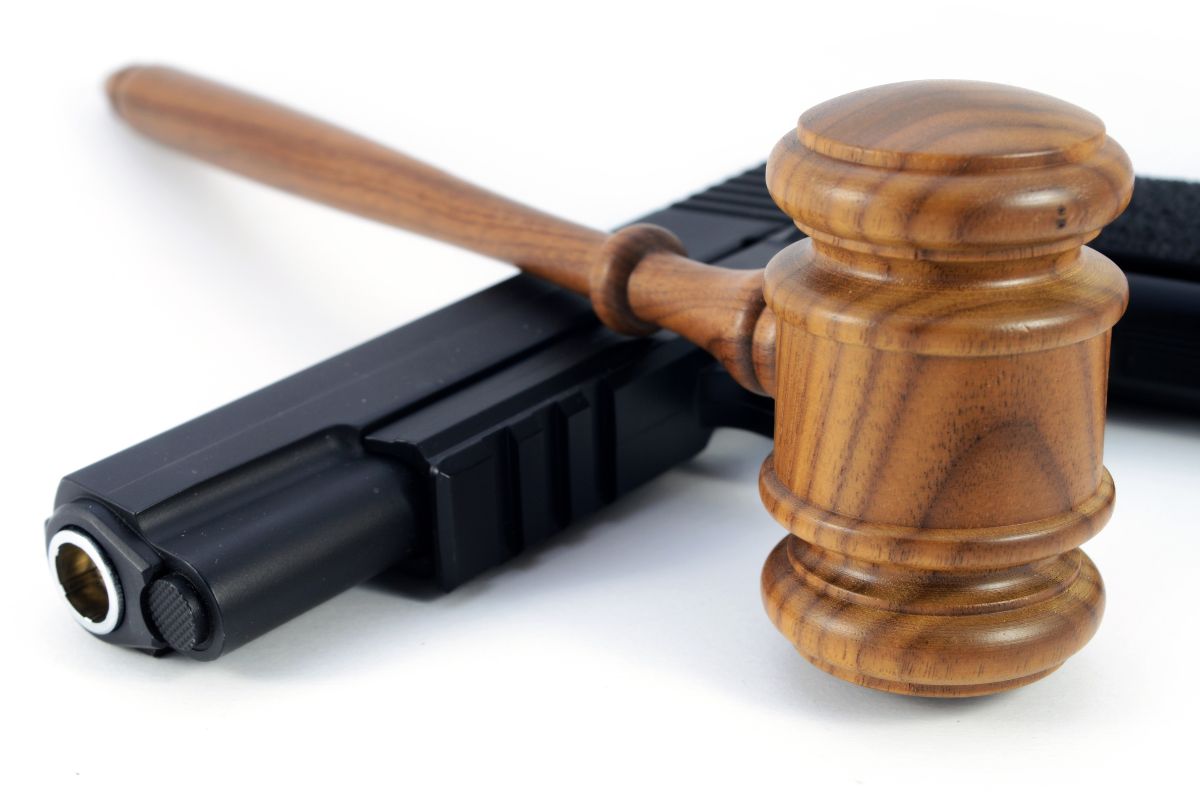 “This ordinance does not appear to me to regulate who can own a gun or where they can carry a gun,” said Judge Labson Freeman.

That said, she did express powerful misgivings with respect to another component of the ordinance that would require firearm owners to pay a fee, which would fund a newly created anti-gun violence non-profit organization.

San Jose has already passed the gun insurance ordinance applicable to firearm owners in the city.

The first-of-its-kind ordinance requires firearm owners to purchase liability coverage for losses and damages resulting from accidental or negligent use of their weapon(s). The ordinance passed in January 2022 but wouldn’t take effect until August. That said, earlier this month, the city stated its intentions to delay the implementation of the ordinance until the resolution of the litigation.

The NAGR filed a lawsuit immediately upon the announcement of the ordinance, saying that it was in violation of Second Amendment rights. The group pointed out in a recent filing that the June ruling made by the US Supreme Court broadened gun rights, strengthening their case. It was in reference to the high court having struck down a New York concealed carry license law, stating that firearm ownership restrictions must align with those traditionally implemented throughout the country’s history.

That said, in this case, the judge specifically pointed out that requiring the purchase of gun insurance and to pay fees was not a direct restriction to gun ownership.