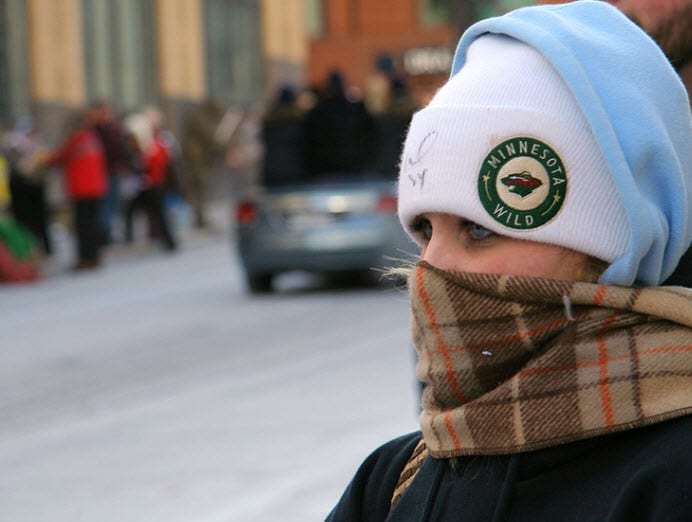 The Minnesota and Massachusetts health insurance coverage rates are currently drawing attention as they have achieved rates of 98 percent and officials try to determine whether or not they have reached their highest possible levels.

A Minnesota survey published in an article called “Many Minnesotans Still Without Insurance” has indicated that the segment of people within the state who are currently uninsured has not entirely returned to the levels that had been reached by the end of 2009. The uninsured rate last year had kept stable at 9.1 percent, regardless of the employment improvements in the state.

An article called “Uninsured Rate for Young Minn. Adults Drops to 17%” from the Minneapolis Star Tribune indicated that as the number of unemployed people in the state started to shrink, these newly employed individuals were either finding employer-sponsored coverage to be too expensive, or they were finding work in jobs that did not offer health plans.

That said, it also indicated that as parents are now allowed, by state law, to keep their young adult children on their own health benefits until the age of 26 regardless of their educational status, the uninsured rate among those youths fell from 2009’s 22 percent to 17 percent last year.

A post called “98% Mass. Health Coverage ‘As Good As It Gets’ – Or Is It?” on the WBUR CommonHealth blog stated that among the residents of Massachusetts, 98 percent are currently covered by some form of health insurance. It credits this achievement to the health coverage law in the state from 2006.