Phil Scott has acknowledged that the state will now need to cover millions as a result of the federal government.

Vermont children’s health insurance will be losing millions of dollars in federal funding due to the federal government. Congress has yet to act in order to offer federal Medicaid funding for the Children’s Health Insurance Program (CHIP), leaving states at risk of losing coverage for their youngest residents, or coming up with the funding themselves.

According to Phil Scott, kids in low income families in Vermont will not be losing their coverage.

The governor has promised that none of the kids in his state will lose coverage as a result of federal Congress’s lack of progress on the matter. He has stated that when it comes to Vermont children’s health insurance, “We will do whatever we have to do to make sure that we continue to have that.”

The federal government allowed the CHIP funding to expire on September 30,2017. This placed at risk the coverage for millions of American children in lower income families. While Congressional leaders have positive things to say about CHIP, they have yet to make the move to provide it with funding. This is a program that traditionally maintains bipartisan support.

The state has the money necessary to support Vermont children’s health insurance into the first quarter of 2018. 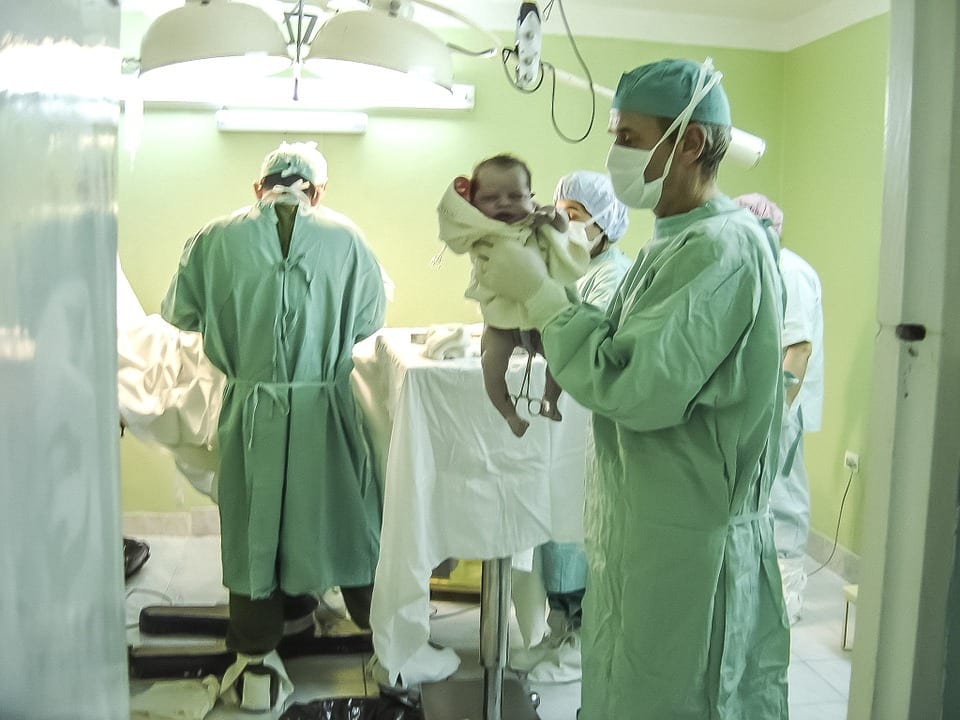 “There’s bipartisan support for that in Washington, and I’m still hopeful that that will come to be,” said Governor Scott.

“The difference between what we currently receive from CHIP and what the state responsibility would be under the regular match is about $21 million,” explained the director of health reform in Vermont, Mary Kate Mohlman.

State officials have assured residents that the Vermont children’s health insurance coverage will not be eliminated. That said, the state will need to find a way to come up with an additional $2 million during the 2018 fiscal year in order to cover its costs.